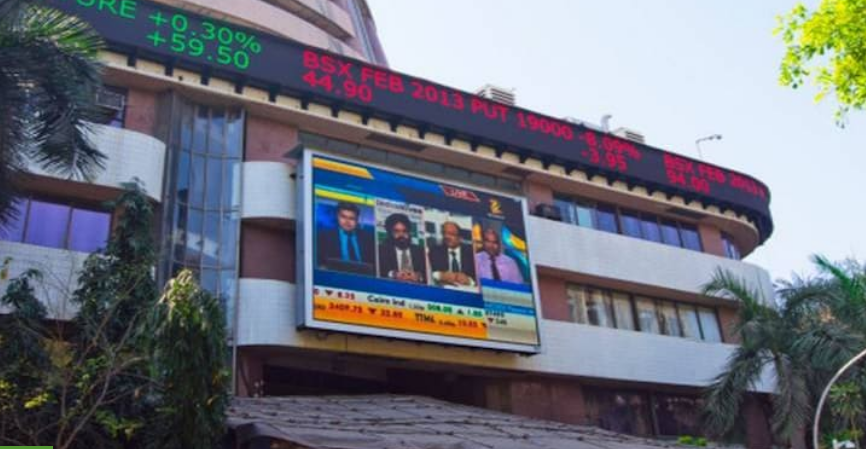 The Indian stock market is expected to open in the green as the Nifty futures were trading around 15,736 level on the Singaporean Exchange, up 125 points.The BSE Sensex was down 354.89 points at 52,198.51, while the Nifty50 fell 120.30 points to 15,632.10 and formed bearish candle on the daily charts as the closing was lower than opening levels.

Stay tuned to Moneycontrol to find out what happens in the currency and equity markets today. We have collated a list of important headlines across news platforms which could impact Indian as well as international markets:

Shares in Asia-Pacific were higher in Thursday morning trade, with markets in Japan closed for a holiday. Hong Kong’s Hang Seng index was among the biggest gainers regionally, rising 1.19% in early trade. The Taiex in Taiwan also gained 1.01%.

Trends on SGX Nifty indicate a gap-up opening for the index in India with a 125 points gain. The Nifty futures were trading at 15,736 on the Singaporean Exchange around 07:30 hours IST.

The Asian Development Bank (ADB) has downgraded India’s economic growth forecast for the current financial year to 10 percent on Tuesday, from 11 percent projected earlier this year, mainly on account of the adverse impact of the coronavirus pandemic.

Meanwhile, the inflation forecast for Asia and the Pacific this year has been raised to 2.4 percent, from 2.3 percent in April, reflecting rising oil and commodity prices. The projection for 2022 remains at 2.7 percent, it added.

Markets regulator SEBI on Tuesday came out with a framework for segregation and monitoring of collateral at client level amid instances of misuse of client collateral by trading members. Also, it has put in place a reporting mechanism that will entail disaggregated information — segment-wise and asset type wise break-up — of each client collateral, according to a circular.

The measures will help in further strengthening the mechanism of protection of client collateral from misuse by trading member (TM) or clearing member (CM) and default of such members and other clients.

Glenmark Life Sciences, the subsidiary of pharma major Glenmark Pharmaceuticals, will open its initial public offering for subscription on July 27. This is the 29th public offering to hit Dalal Street in the current year 2021. The price band for the offer, which will close on July 29, has been fixed at Rs 695-720 per equity share, as per the information available in daily business newspapers. The IPO comprises a fresh issue of Rs 1,060 crore and an offer for sale of 63 lakh equity shares by promoter Glenmark Pharmaceuticals. The fund raising comes to Rs 1,513.6 crore at a higher price band.

The company will utilise fresh issue proceeds for payment of outstanding purchase consideration to the promoter for the spin-off of the API business from the promoter into the company pursuant to the Business Purchase Agreement dated October 9, 2018 (Rs 800 crore), and funding capital expenditure requirements (Rs 152.76 crore).

Stocks under F&O ban on NSE

Six stocks – Cadila Healthcare, Canara Bank, Indiabulls Housing Finance, NALCO, NMDC, and Sun TV Network – are under the F&O ban for July 22. Securities in the ban period under the F&O segment include companies in which the security has crossed 95 percent of the market-wide position limit