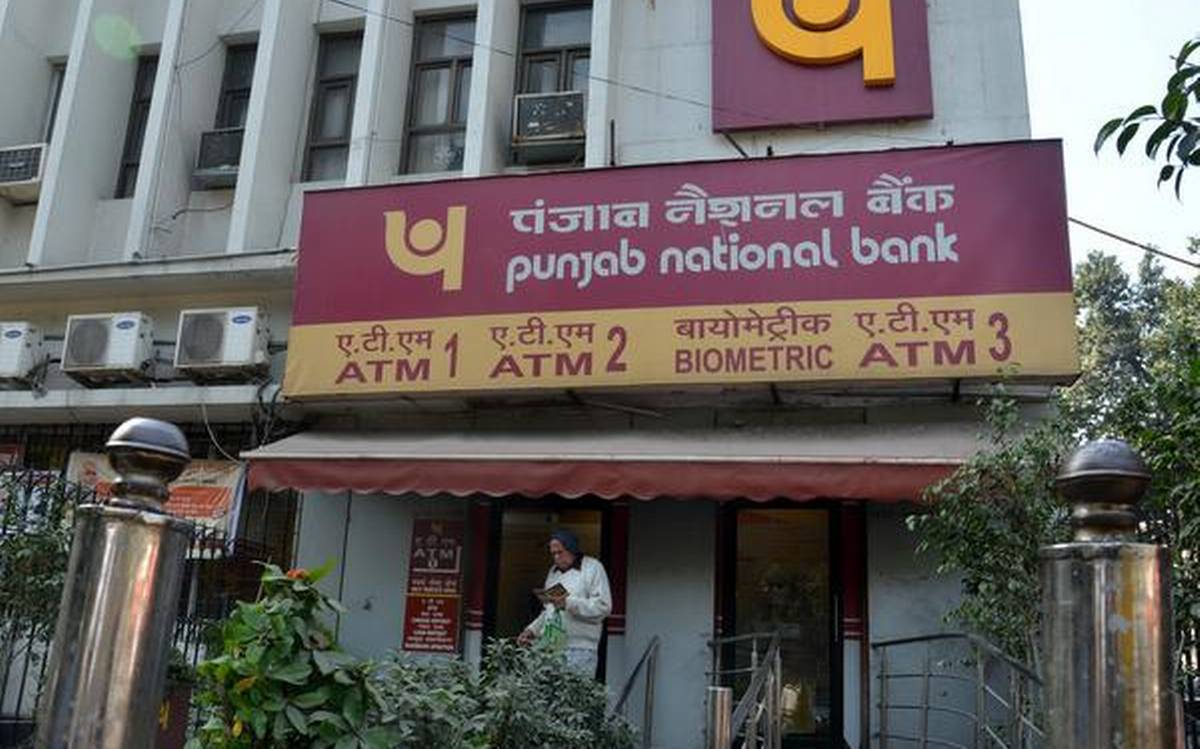 Public Provident Fund Scheme was introduced by the Government of India on July 1, 1968 and it provides the depositor the twin benefits of attractive return and tax benefit. The Scheme is operational in all branches of PNB.

Do you want to open a Public Provident Fund (PPF) account? Here is an important information for you. You can now open a PPF account with Punjab National Bank (PNB) and get attractive returns and tax rebates.

“Open a PPF account and get attractive returns as well as tax rebates,” PNB said in a tweet.

People can know that Public Provident Fund Scheme was introduced by the Government of India on July 1, 1968 and it provides the depositor the twin benefits of attractive return and tax benefit. The Scheme is operational in all branches of PNB.

If you are willing to open a PPF account, then you can check the details provided below:

Resident Individual in his/her own name and as guardian of a minor or a person of unsound mind can open the account.

Accounts opened by NRIs and HUFs prior to above mentioned dates will continue till maturity. Thereafter no extension is allowed and no interest is payable on HUF and NRI PPF Accounts.

Only one account can be opened by an individual in one name. Second PPF Account opened in contravention of PPF Rule will be treated as irregular account and will be closed and will not carry any interest.

The account can be opened with a minimum initial deposit of Rs 500 and thereafter deposit of any sum in multiple of Rs 50 can be made subject to not more than Rs 1,50,000 in an account during a F.Y in one lump sum or in installments.

The account is of 15 years duration and the account can be extended for one or more blocks of 5 years without loss of interest on written request within 1 year from the date of maturity.

Interest on PPF is payable as per Government of India, Ministry of Finance Gazette Notification issued in each quarter.

The depositor is eligible for a loan. The first loan can be taken in the third financial year from the financial year in which the account was opened up to 25 percent of the amount at the credit at the end of first financial year.

The principal amount of loan shall be repaid by the account holder before the expiry of thirty six months from the first day of the month following the month in which the loan is sanctioned.

Any time after the expiry of five years from the end of the year in which the account was opened, the account holder may, avail withdrawal by applying in Form-2, (Annexure-II) from the balance to his credit, an amount not exceeding fifty per cent of the amount that stood to his credit at the end of the fourth year immediately preceding the year of withdrawal or at the end of the preceding year, whichever is lower: Facility of partial withdrawal shall also be available to the account extended subject to the condition that the total withdrawal during the block period of five years shall not exceed sixty per cent of the balance at credit at the commencement of the block period subject to the ceiling as specified above may be made either in a single or in yearly instalments.