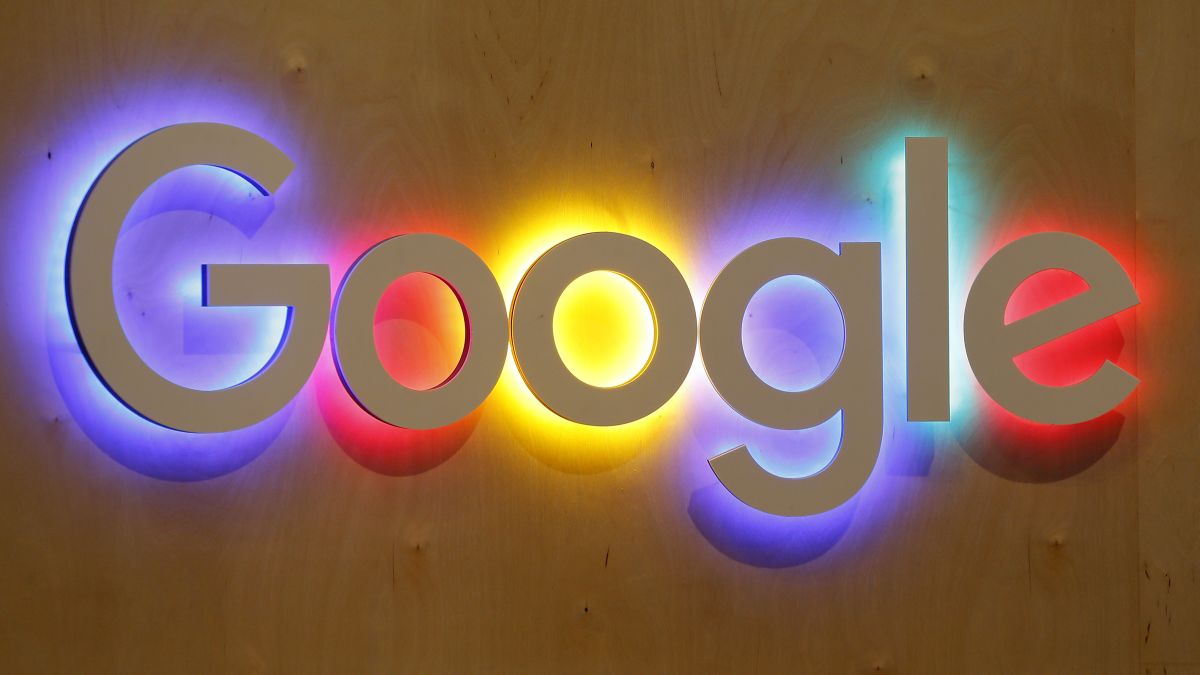 Google has requested users to update to Android 3.0 or above, if their device supports it, to continue using its apps and services.

Tech news: Technology major Google has announced that it will withdraw support for Google Maps, Gmail, YouTube, Play Store and several other popular apps from millions of older phones using outdated version of Android from Monday, reported the livemint. Users will not be able to sign in when they try to use these apps. Smartphones running Android 2.3.7 or lower will no longer be able to use the Google’s suite of apps, the Mint report said. This version of mobile operating system was launched in December 2010.

“As part of our ongoing efforts to keep our users safe, Google will no longer allow sign-in on Android devices that run Android 2.3.7 or lower starting September 27, 2021. If you sign into your device after September 27, you may get username or password errors when you try to use Google products and services like Gmail, YouTube, and Maps,” a statement from Google read

Google has requested users to update to Android 3.0 or above, if their device supports it, to continue using its apps and services. Not being able to update to newer versions of the Android OS will lead to sign in errors when trying to access the apps, it has said.

Which apps will stop working?

The apps that will stop working on such devices are:

Which phones will no longer be able to run these apps?

People using the following phones will be affected by this development:

Users who are unable to upgrade to Android 3.0 or above can try logging into their Google account on the web browser of their device. You can still use some Google services when logged into Google on your device’s web browser, the Mint report noted.