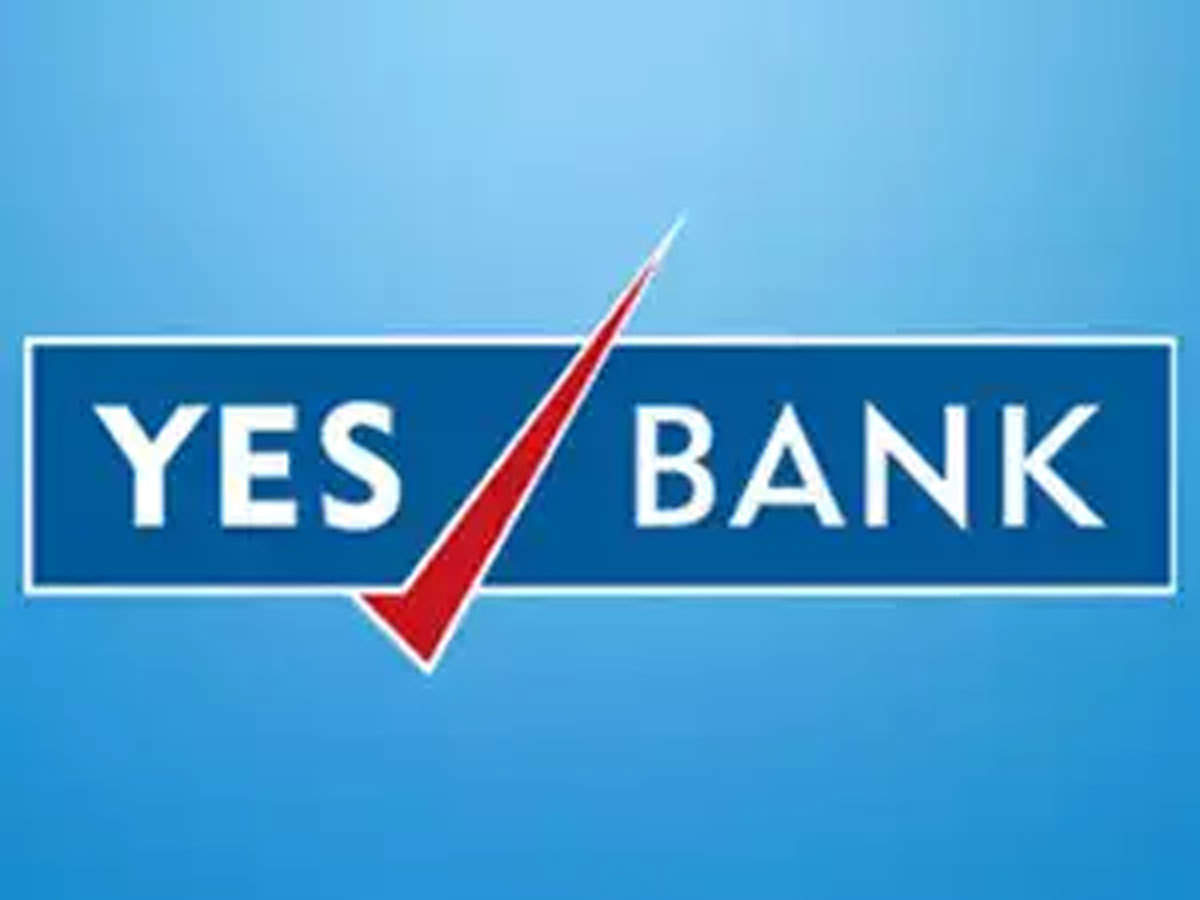 Dish TV has noted that for the resolution to be put before the shareholders, prior approval of the Ministry of Information and Broadcasting in respect of national security clearance as well as that of the company’s lenders is required.

“Owing to YBL (Yes Bank Limited) being a Banking Company and YBL’s shareholding in the Company being a consequence of invocation of pledges, there are certain embargos under the provisions of the Banking Regulation Act, 1949 read with Securities and Exchange Board of India (Substantial Acquisition of Shares and Takeovers) Regulations, 2011, because of which the said resolutions cannot be placed before the shareholders,” the company said in an exchange filing on October 13.

Dish TV said that for the resolutions proposed to be placed before the shareholders of the company, certain prior steps have to be undertaken by Yes Bank under the applicable provisions of the Securities and Exchange Board of India (Substantial Acquisition of Shares and Takeovers) Regulations, 2011 and also prior approval to be obtained by YBL under the Competition Act, 2002.

Prior approval of the Ministry of Information and Broadcasting (MIB) in respect of national security clearance as well as that of the company’s lenders is also required.

Considering the above points, Dish TV said that “the Board shall be in violation of extant laws if it acts upon the Notice, the Board unanimously agreed that the EGM cannot be called, as sought by YBL vide the requisition Notice dated September 21, 2021 received by the Company on September 23, 2021 vide e-mail. The Board also instructed the management to send a detailed response to YBL.”