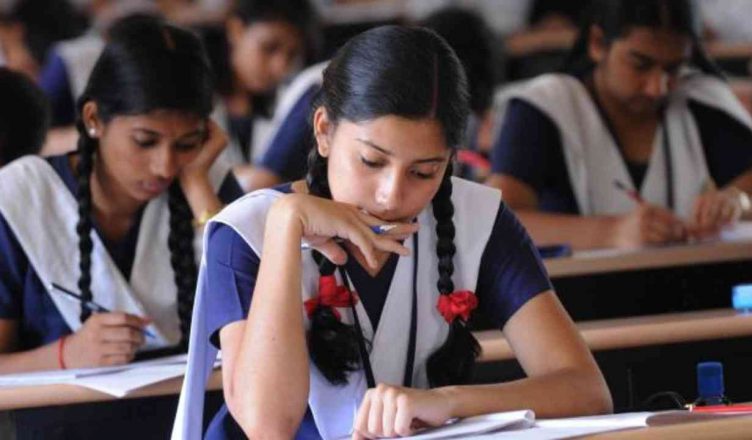 Many students are moving from private to government schools during Covid-19 thanks to the excessive fees being charged by private schools which has become a major issue with parents.

Many parents who faced financial problems due to Covid-19 have shifted their children to government schools from private schools. The primary reason for the same is the high fees being charged by private schools.

Many parents feel that since classes are being conducted online during the pandemic, the school fees shouldn’t be this high.

Why are students shifting from private schools to government schools?

With most schools closed in lockdown 2020, there has been an impact on the education of children. Since schools all over India had to shift to online education, parents had to arrange a laptop or a smartphone with unlimited data as well alongside giving tuition fees to the school for teaching online.

Another reason that goes beyond the health consequences of Covid-19 is that the pandemic caused job losses and economic hardships for millions. Migrant workers were forced to return to their native places due to lack of jobs and thousands of employees in even big companies lost their livelihoods.

States where children were noted moving to govt schools

In Gujarat, 2.82 lakh students have shifted to government schools from private schools in the academic year 2021-22 as per the state education department.

Likewise, an official of the senior education department of Telangana said that 1.25 lakh students from private schools have moved to the state government schools for the 2021-22 academic year, i.e., a 40% jump compared to the previous academic year ending 2021.

According to the state education directorate data of Madhya Pradesh, 1,29,126 students made the move in the period of April to September 2021.

In Punjab, 1,85,480 students shifted from private to government schools during the pandemic.

In UP, the enrolment in government schools increased by around 5% at primary and upper primary levels during Covid-19.

What do parents and schools have to say?

Meena, the mother of a Class 3 student, recently shifted her son to a government school in Delhi as she couldn’t afford the fees of the private school her kid was earlier enrolled in.

“Online classes are not helping my son. Due to the pandemic, my husband and I are not getting paid properly. Hence, we decided on a government school,” says Meena.

A student of Class 12 from Jaipur, who used to study in a private school, was forced to move to a government school because his parents lost their jobs.

On the other hand, the admission department of a school in Delhi said, “We have given some discounts on remaining school fees. However, it didn’t help parents and they are coming only for their children’s TCs.”

Anil Kaushik, the president of Progressive Private School’s Association in Delhi said that Covid-19 had snatched the jobs of many parents and that is the reason parents are shifting their children to government schools.

Moreover, since experts are talking about the likelihood of a third wave, parents don’t want to take any risk for their children’s health.

Other reasons for the shift

Many parents think that children will get a good education in government schools and get certain facilities and this is another reason they are making the shift.

For example, in Haryana and Rajasthan, the government announced the decision to distribute free tablets and laptops that cuts down the digital divide seen in India during the pandemic.

In Andhra Pradesh, a flagship scheme called ‘Jagnanna Ammavodi’ is was launched by the government, under which, Rs.15000 is being given annually to the mothers of students who are studying in Classes 1 to 12 in government schools.

Another pertinent point is that government schools are improving their infrastructure from previous years and teachers are also interested to teach the students.

The challenge in front of the state governments now is how they would handle the increased number of students in government schools and maintain the standards of the infrastructure and teaching to prove to parents that they did the right thing by shifting their kids to government schools.

Students who have made the move and the government school teachers will both face new challenges in adjusting to the new environment.

On the other hand, private schools feel that this would impact their finances and their teachers may lose jobs. They also feel this move by so many students across India might be only temporary as the education standards of government schools aren’t believed to be as strong as that in private schools.

So, government schools now have to prove their worth by building up their teaching standards and infrastructure.