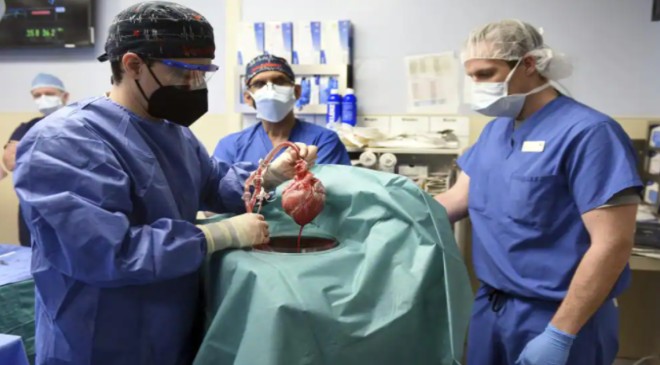 The patient, David Bennett, a 57-year-old Maryland handyman, knew there was no guarantee the experiment would work but he was dying, ineligible for a human heart transplant and had no other option.

New York: In a medical first, doctors transplanted a pig heart into a patient in a last-ditch effort to save his life and a Maryland hospital said Monday that he’s doing well three days after the highly experimental surgery. While it’s too soon to know if the operation really will work, it marks a step in the decades-long quest to one day use animal organs for life-saving transplants. Doctors at the University of Maryland Medical Center say the transplant showed that a heart from a genetically modified animal can function in the human body without immediate rejection.

The patient, David Bennett, a 57-year-old Maryland handyman, knew there was no guarantee the experiment would work but he was dying, ineligible for a human heart transplant and had no other option, his son told The Associated Press.

“It was either die or do this transplant. I want to live. I know it’s a shot in the dark, but it’s my last choice,” Bennett said a day before the surgery, according to a statement provided by the University of Maryland School of Medicine.

On Monday, Bennett was breathing on his own while still connected to a heart-lung machine to help his new heart. The next few weeks will be critical as Bennett recovers from the surgery and doctors carefully monitor how his heart is faring. 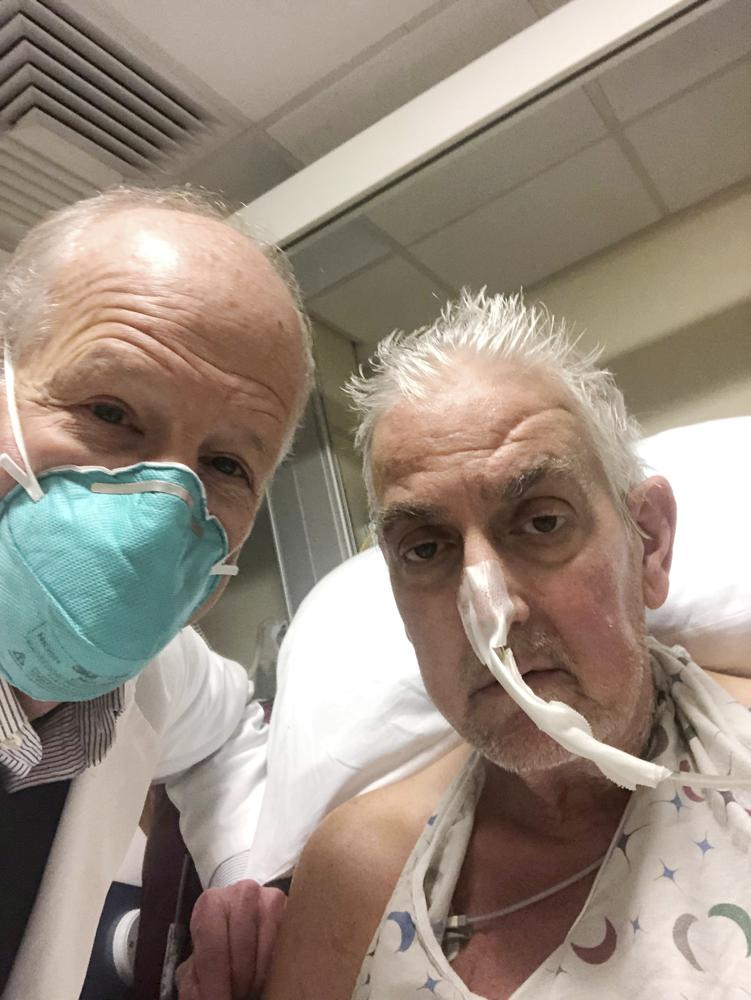 In this photo provided by the University of Maryland School of Medicine, Dr. Bartley Griffith takes a selfie photo with patient David Bennett in Baltimore in January 2022.

There’s a huge shortage of human organs donated for transplant, driving scientists to try to figure out how to use animal organs instead. Last year, there were just over 3,800 heart transplants in the U.S., a record number, according to the United Network for Organ Sharing, which oversees the nation’s transplant system.