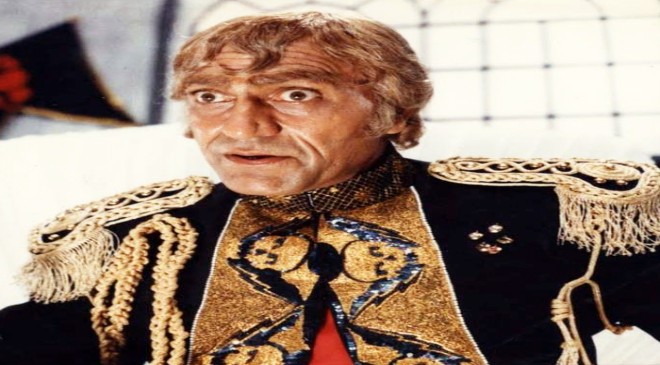 AMRISH PURI BIRTH ANNIVERSARY: Considered one of the best villains in Bollywood, legendary actor Amrish Puri was one of the finest actors in the Indian film industry. Keeping the calibre of grabbing all the eyeballs, whenever he appeared on the screen, the legendary star has etched his mark with his acting in everyone’s heart and soul. Unfortunately, Amrish Puri left a huge vacuum in everyone’s heart when passed away on January 12, 2005.

The actor has given us many iconic scenes and dialogues since he made his debut in 1970 with Prem Pujari. On the occasion of his 90th birth anniversary let’s take a peek at some of his best dialogues:

This dialogue needs no introduction. Coming from the much-loved romantic film of 90s Dilwale Dulhania Le Jayenge, Jaa Simran Jaa, Jee le Apni Zindagi decides the climax of the film and hence is considered one of the most crucial lines in the entire film. After the film was released on the big screen, this dialogue has become a go-to phrase in colloquial language.

Said in the 1987 film Mr. India, wherein Amrish Puri plays an antagonist named Mogambo. Playing the character of the pure evil, Mogambo has this narcissistic habit of referring to himself in the third person, which is quite evident from the dialogue.

This dialogue was recited by Amrish Puri in the 2001 romantic action film Gadar: Ek Prem Katha, which featured Sunny Deol and Ameesha Patel in the pivotal role. Amrish Puri played the character of Ameesha’s strict father Ashraf Ali. The legendary actor said this dialogue to Deol who is an Indian and married his daughter Sakeena. In the film, Ashraf Ali swore to not let his daughter flee the country with her husband and son.

Saying that this dialogue has gone viral is an understatement, when almost the whole internet is flooded with memes and GIFs made out of this dialogue, said in the 1986 film Nagina. In the film, Amrish Puri plays the character of Bhairon Nath and utters this spine-chilling dialogue Sri Devi starrer movie.