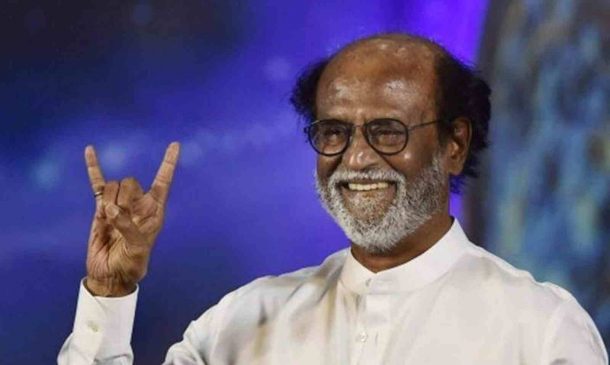 Rajinikanth returned his distributors money back in 2002, after his film Baba performed badly at the box office. Apart from Rajini, Baba starred Manisha Koirala, Sujatha and M. N. Nambiar.

Actor Rajinikanth has a massive fan following around the country. Actor Akshay Kumar, who has earlier called himself a Rajinikanth fan, once revealed that the actor once returned his distributor’s money after his film failed commercially. Rajini and Akshay worked together in 2018 film 2.0.

In 2018, at 2.0’s trailer launch, Akshay Kumar told the reporters, “Rajini sir is not a superstar, he is an entire galaxy. If anybody has got swag, be it (lighting) cigarette or putting on a coat or anything, it’s him. There is no one who doesn’t want to learn his style.” He added, “I remember his one film Baba had come and it had not done well. And he had called distributors and returned their money. This is the biggest sign of being a superstar.”

Rajinikanth’s Baba was released in 2002. The film was produced by Rajinikanth’s banner Lotus International and was directed by Suresh Krissna. The film starred Rajinikanth, Manisha Koirala, Sujatha, Ashish Vidyarthi, Vijayakumar, Nambiar, and Sayaji Shinde. The film is regarded as one of Rajinikanth’s biggest flops. As per reports, it was sold to distributors for ₹17 crore but yielded returns of only ₹3 crore

Rajinikanth made his acting debut with the 1975 Tamil film Apoorva Raagangal, which was directed by the late K Balachander. In 1983, he made his Bollywood debut with the film Andha Kanoon along with actors Amitabh Bachchan and Hema Malini.

Rajinikanth was recently seen in the Tamil film Annaatthe. The movie also starred Keerthy Suresh, Nayanthara, Khushbhu Sundar, Meena and Jagapathi Babu. Upon the release of Annaatthe, Rajinikanth, in a post via voice-based social media platform Hoote, opened up on how the story behind Annaatthe was signed.

Rajinikanth will be seen next in filmmaker Nelson Dilipkumar’s Jailer. The project, which will also star Kannada actor Shivrajkumar in a key role, will go on the floors soon, as announced on Friday.