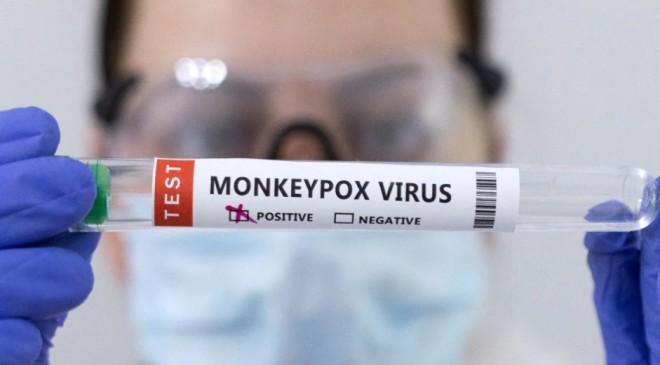 Monkeypox in India: Till now, India has reported seven confirmed cases and one casualty due to the viral disease.

Monkeypox in India: Rising monkeypox (a rare but potentially serious viral illness) cases in India have set alarming bells ringing in the Health Department. Till now, India has reported seven confirmed cases and one casualty due to the viral disease. Yesterday, Kerala health minister Veena George said that a youth who had arrived in Thrissur from the UAE a few days ago succumbed to the infection on July 30. Following the fatality, the central government formed a task force to monitor the virus situation. Centre has also deployed a multi-disciplinary team to the southern state to tackle the outbreak.

According to the World Health Organisation, monkeypox is a viral zoonosis (a virus transmitted to humans from animals), with symptoms similar to those seen in the past in smallpox patients, although it is clinically less severe.