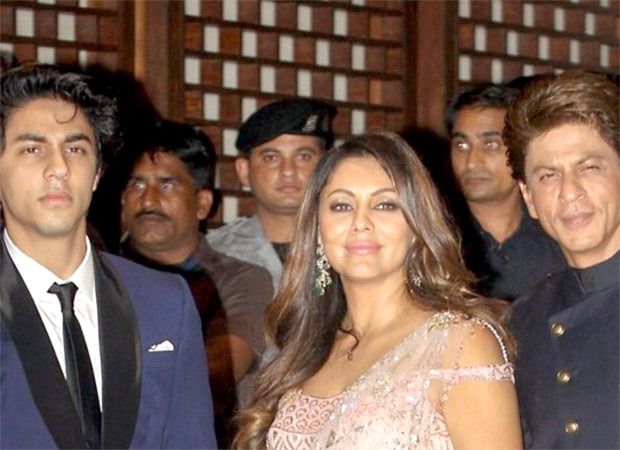 Koffee With Karan 7: Gauri Khan returned to Karan Johar’s Koffee With Karan after 17 years. While the interior designer, who is also Shah Rukh Khan’s wife, was joined by her friends Maheep Kapoor and Bhavana Pandey, the episode kicked off with Karan sharing a few moments alone with her. The KWK host, albeit indirectly, brought up Aryan Khan’s case during the initial bit of the episode.

“It has been such a tough ride for him (Shah Rukh Khan) not just professionally but everything that the family has been through personally, and you all have emerged so strongly as a family. I know you as a mother and him as a father, we are members of the same family and I feel like I am your children’s godparent as well. It hasn’t been easy, and Gauri, you have emerged stronger than ever. What do you have to say about your own handling tough times when families go through something like this?” he asked.

“As a family, we have been through — nothing can be worse than what we have just been through, as a mother, as a parent. But today, where we all stand as a family, I can say that we are in a great space where we feel loved by everyone. All our friends, and so many people who we didn’t know, so many messages and so much love. We feel blessed. I am grateful to everyone who helped us through this,” Gauri replied.

For the unversed, Aryan Khan was arrested by Narcotics Control Bureau (NCB) in October last year in an alleged drug raid on a cruise ship off the coast of Mumbai. He spent 25 days in custody before he was released on bail. Aryan was cleared of all the charges eventually.

While Shah Rukh Khan and Gauri Khan had maintained silence regarding the arrest, Bollywood stars such as Salman Khan, Hrithik Roshan, and Pooja Bhatt came forward to show their support to the Khan family.

Aryan also maintained a distance from the limelight for a few months following his release but has now been spotted often out and about in the city. He was also recently seen posing with fans and receiving roses from them at the airport.

Meanwhile, on Koffee With Karan 7, Gauri also received a sweet message from her daughter Suhana Khan, spoke about Aryan’s reactions to her fashion sense, and opened up about her bond with Maheep and Bhavana.