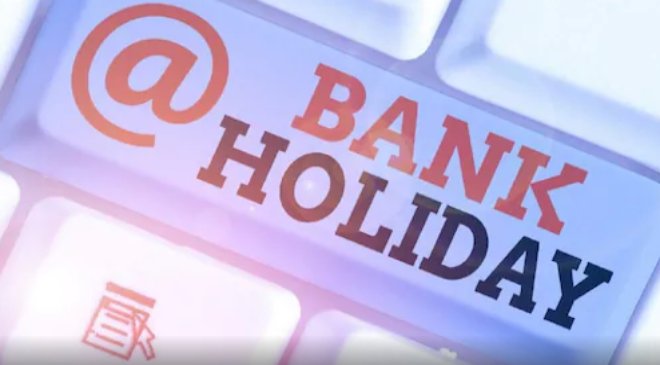 New Delhi: There will be a total of 10 bank holidays in February, including the second and fourth Saturdays and all Sundays, following an almost 15-day bank holiday in January. Numerous festivals will be observed in different states across the nation over the course of the upcoming month. Hazrat Ali Jayanti, Guru Ravidas Jayanti, Lui-Ngai-Ni, Maha Shivaratri, Losar, and many more important festivals are among them.

The use of ATMs will continue. In January, there were about 15 bank holidays. Throughout the first month of the new year, banks in both the public and commercial sectors were closed for a total of 15 days in a number of cities.

The Reserve Bank of India’s calendar lists a total of 10 national and local bank holidays for the month of February. All Indian banks, both public and private, will be closed on certain days, including the weekends. The second and fourth Saturdays, as well as Sundays, are included in the holidays. On the first and third Saturdays of each month, the banks are open as usual.

Here is an elaborate list of bank holidays falling in the month of January 2023. Check out the list.