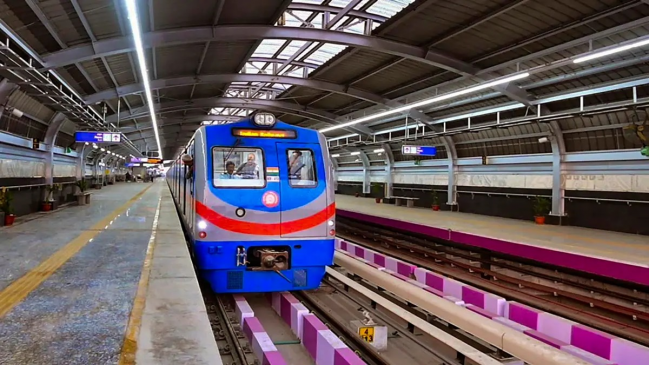 However, no metro service will operate on the newly opened Joka-Taratala stretch of the Purple Line