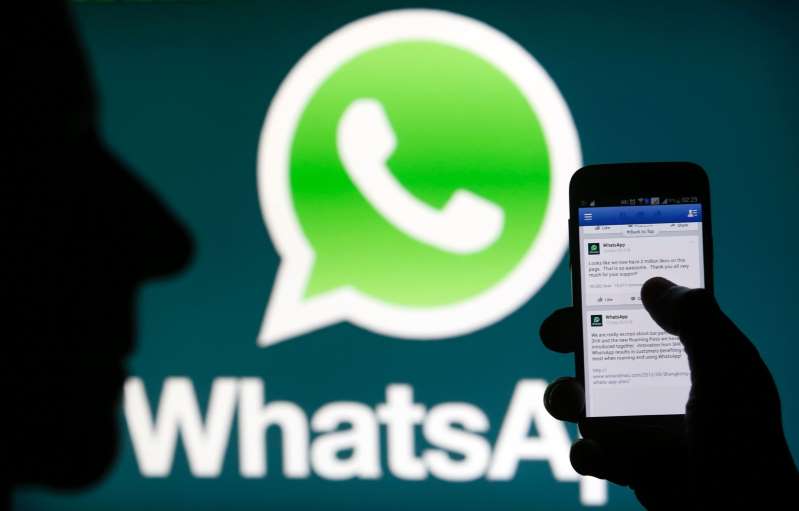 Facebook Inc’s WhatsApp messenger service will start charging businesses for sending marketing and customer service messages, it said on Wednesday, as the social network company’s flagship brand faces slowing usage and revenue growth.The messages will be charged at a fixed rate for confirmed delivery, ranging from 0.5 cents to 9 cents per message depending on the country, WhatsApp said.

Facebook has been looking at ways to monetize its WhatsApp service in the face of rising costs as it spends heavily to improve privacy safeguards and tackles concerns about social media addiction.

WhatsApp, which has around 1.5 billion users, said starting Wednesday businesses can use its WhatsApp Business API to send notifications such as shipping confirmations, appointment reminders and event tickets.WhatsApp acknowledged that it is charging a premium compared to SMS rates. Wireless carriers typically charge businesses well below a penny per SMS, and the price is still close to a penny when including fees collected by intermediaries between carriers and businesses.

WhatsApp had announced in January it would start allowing small business accounts to communicate through the WhatsApp Business application, which has over 3 million active users. Chief operating officer Matt Idema said at the time that the WhatsApp intends to charge businesses in the future.

Facebook also said on Wednesday that users on its namesake app and Instagram can now see the amount of time they spend on the app each day and receive notifications when they exceed a self-prescribed threshold. Users also can mute notifications from the apps for up to eight hours.