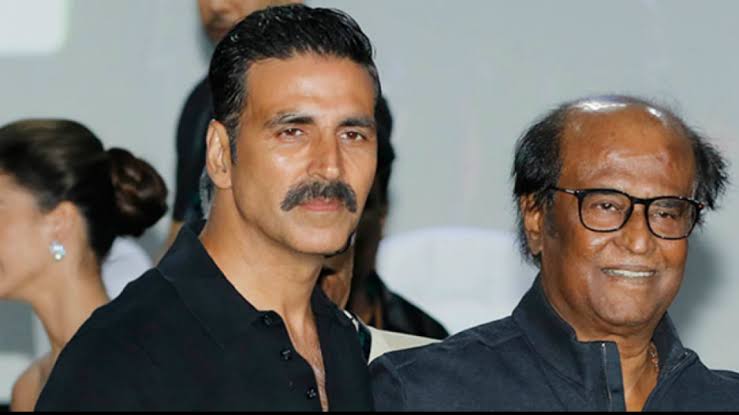 Before the release of his patriotic drama Gold, Akshay Kumar interacted with fans on social media. On Friday, the actor hosted a #AskAkshay session on his Twitter handle. During the session, the Khiladi of Bollywood talked about his Independence Day release Gold, his experience of working with Rajinikanth in 2.0 and more.

On being asked what’s the one thing he has learnt from his 2.0 co-actor Rajinikanth, he replied, “It’s his peaceful work ethic.” Replying to another tweet, he called his experience of working with the actor “Incredible”. When a Twitter user asked, “How was the experience of shooting with the great Rajinikanth sir?”, he said, “Oh like you couldn’t imagine, simply INCREDIBLE!”

The actor also said that he would dedicate Gold to the Hockey players who brought glory to the nation. “I would dedicate the film to all the hockey players who brought our nation together fighting for this GOLD to the point, we are still talking about it even today,” said Akshay. Gold, a film by Reema Katgi, is based on Indian Hockey team’s historic win at 1948 Olympics.

The film marks the debut of TV actor Mouni Roy in the Hindi film industry. She plays the role of Akshay’s Bengali wife Monobina. In his Twitter interaction, the actor also revealed what according to him is the best quality of the Bengalis. “[email protected] has showed me how Bengalis love to feed people all the time,” he tweeted.

As he was asked about the best hockey player among the cast of Gold, being his witty self, Akshay replied, “That’s a tricky one but I’d have to say @kapoorkkunal or maybe @TheAmitSadh or @SunnyK0 :p” Also starring Amit Sadh, Kunal Kapoor and others, Gold is scheduled to release on August 15. John Abraham’s Satyamev Jayate will hit the screens on the same day.

During the interaction, Akshay got emotional as he recalled his favourite memory as an actor. “I will never forget when I was a newcomer and I brought my parents on set for the first time…to see their faces that day, it’s something I will never forget. Their little boy who didn’t go to college was now making movies,” he tweeted.

He wrapped up the one-hour session with the hope of seeing his audience in the theatres.