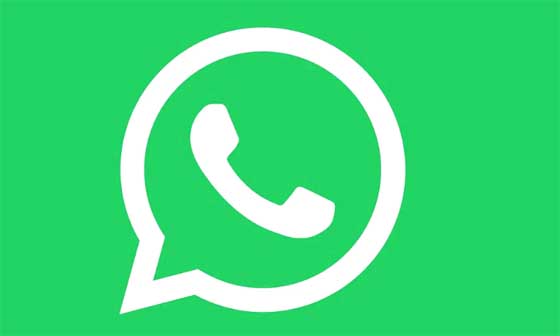 We often regret our actions, especially when it’s deleting a WhatsApp message or chat that was important enough to be saved. WhatsApp gives the option to delete particular messages in a chat or the chat itself but what it does not offer is a solution to get them back. When you delete a chat on your end, it, at least, stays intact on the recipient’s end, so you can ask for a copy. But what if both of them have deleted the chat, or worse, have used delete options such as Delete for Everyone for the message?

WhatsApp does not officially provide you with a tool to recover that chat or the messages that have been deleted. However, there are two ways you could read the deleted messages on WhatsApp but none of them guarantees the same. It’s because WhatsApp puts certain restrictions on its features that even some third-party apps cannot bypass.

The first method involves the installation of a third-party app while the second is just a simple way that might work if everything is in the right place. It is noteworthy that WhatsApp does not recommend installing third-party apps and giving them access to your data, which is why you should read the privacy policy of the third-party app before installing it.

Method – 1: According to a Spanish blog Android Jefe, the WhatsApp notifications for both individual and chat messages are logged in the phone memory unless you have muted a particular contact or group chat. The log is preserved in the memory until the device restarts, which is why the deleted messages can be read and recovered. The recipient of the messages can read them even if they have been deleted from both the sender’s and recipient’s ends. Note that this is not some sort of an exploit, it’s just a workaround that involves giving some access to a third-party app and it will only work on Android devices. Here’s how to do that:

Step 1 – From Google Play Store, download the app called Notification History. Launch the app and give it all the necessary device permissions.

Other than the aforementioned app, you can also download app launchers such as Nova Launcher that log the notifications received on an Android phone. Some Android phones offer this facility built-in.

Method – 2: The second method is simpler than the previous one. All the messages that you exchange are backed up in your phone’s local memory, as well as on cloud – Google Drive or iCloud. To read the deleted messages, all that needs to be done is restoring the backup that contains them. However, it is applicable only to the sender of the message – the recipient can only follow this method if the message has not been deleted on the sender’s end.

WhatsApp creates the message backup in the night hours usually, which is why messages exchanged during these hours will need to be manually backed up. Now, to restore the chats, you will first need to uninstall WhatsApp and reinstall it using the same mobile number. At the time of reinstalling, you will need to choose to restore the backup. But what if we tell you, there’s a way to do this without uninstalling WhatsApp.

Some Android smartphones offer you the facility to create dual instances of the apps. You can duplicate WhatsApp from the respective settings on your device. Now, sign up on WhatsApp using the same mobile number and email account – just remember to restore the backup to get the messages back.

That’s it. By following the aforementioned methods, you can get a hold of the deleted messages on WhatsApp. However, none of the methods actually guarantees the same, given some limitations such as no backup or deletion of notification history on the device.