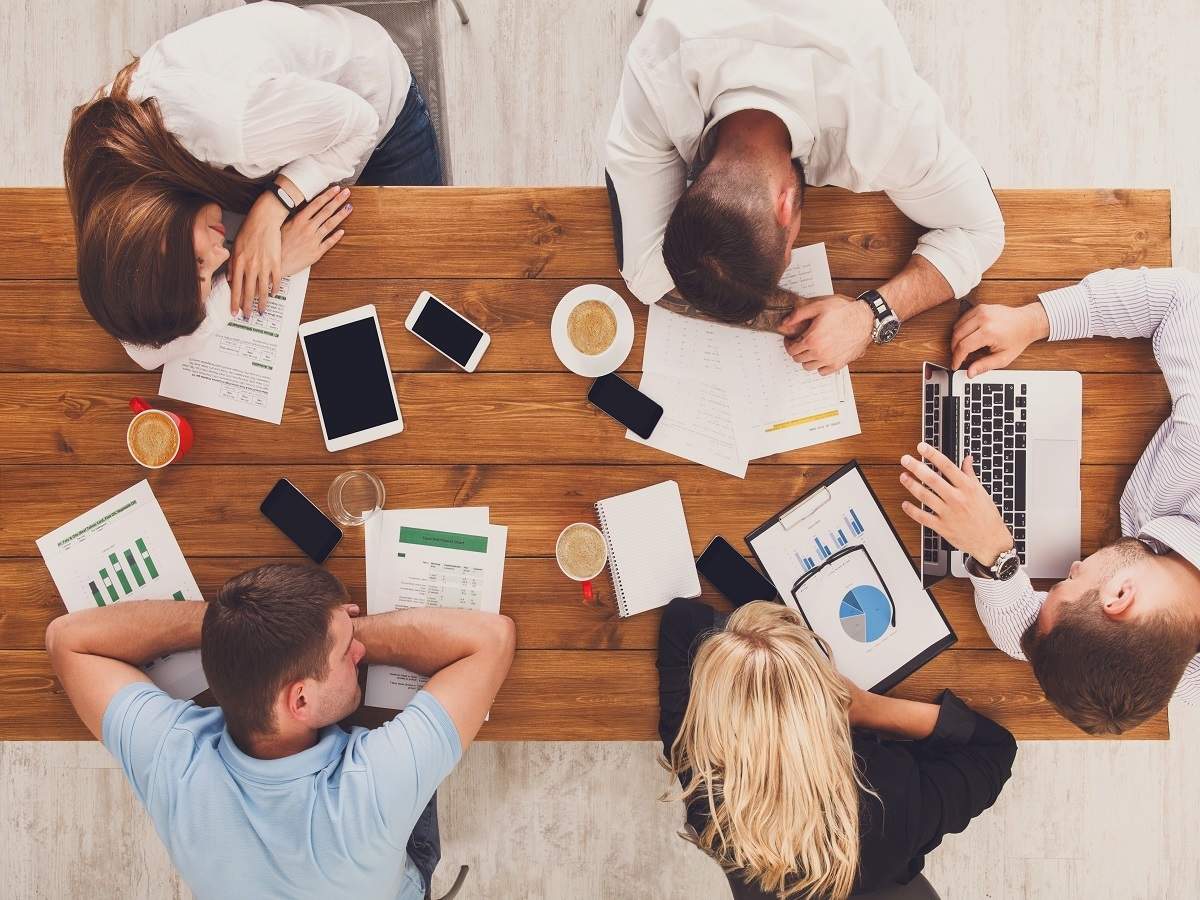 BENGALURU: Ramesh has been working with an IT firm for four years, putting in more than 12 hours each day on an average to cope with the increasing workload. At one point, the stress level rose so high — in part due to an overlooked promotion — that he had to tap into the company’s employee assisted programme (EAP), an HR policy adopted by companies where workers can access customised assistance programmes offering professional counselling and consultation.

Ramesh worked with a multinational company, where such EAP programmes are well established, and help was at hand. However, now several smaller companies and startups have also realised the importance of employees’ emotional wellness and are tying up with mental health institutes to outsource counselling.

Archana Bisht, director at EAP service provider 1to1help, said that in the last few years, several smaller companies and startups have begun approaching them for tieups. “Earlier, the focus was limited to physical wellbeing of employees, but now mental health is also becoming a priority. EAPs are offered on condition of anonymity and are completely confidential, which makes both employees and employers comfortable,” she said.

According to a recent survey by HR tech startup Hush, 22% of the 3,000 respondents felt their productivity was affected by stress and more than 50% of them claimed to suffer from workplace depression in some form or another.

While stressed-out employees have pushed companies to approach such institutes, Bisht said almost 80% of the cases that come to them are to do with employees’ personal issues like relationship or marital problems. “Stress is a symptom and reaching to the root of that stress is what we help people with. Work problems can be discussed with colleagues, but personal issues become difficult. That is what most people want to talk about with counsellors,” she said.

InnerSight is a Bengaluru-based counselling centre specialising in EAP services for small and medium companies. About 20-odd companies, ranging from firms with 10,000 employees to startups with just 20 members, have tied up with the centre, said counsellor Mahesh Natarajan.

Conversation about mental health is becoming acceptable and that has led to even young companies becoming aware about the importance of employee mental wellness. We have seen a huge surge in the number of such organisations approaching us for counselling services,” Natarajan said.

And this trend is not limited to the private sector. The National Institute of Mental Health and Neuro-Sciences (NIMHANS) provides counselling services to the Tamil Nadu Police Department and other para-military forces. The training programme, initiated in late 2018, identified 450 police officers for the workshop, NIMHANS director BN Gangadhar said. The Tamil Nadu government approached NIMHANS for its services after a high court order following a rise in suicide among cops in the state.

“Not just the officers, even their families are counselled. The stress that the cops go through daily affects their family life the most,” Gangadhar said. Similarly, Food Corporation of India recently invited MindfulTMS neurocare, a citybased psychology centre, to conduct a session with employees on depression and anxiety.