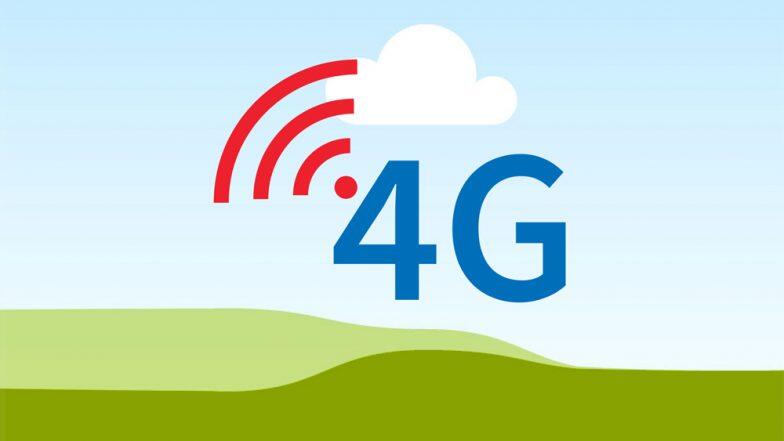 In terms of 4G availability, Dhanbad in Jharkhand has topped the list of 50 cities in India, London-based wireless coverage mapping company OpenSignal said on Thursday.

Ranchi, capital of Jharkhand, came second after scoring 95 per cent in 4G availability. Srinagar came third with a score of 94.9 per cent.

New Delhi, Mumbai, Bengaluru and Kolkata did not make it to the top 10 in the list.

For the study, OpenSignal looked at 50 of India’s largest cities and analysed them by their 4G availability, based on a combined score for all operators that operate a 4G network in those metros.

Opensignal’s 4G availability metric is not a measure of coverage or the geographic extent of a network.

It measures what proportion of time users with a 4G device and subscription can get a network connection, in the places they most commonly visit.

“So when we say an operator has a 4G availability score of 95 per cent, that means our LTE users on that network were connected to 4G services 95 per cent of the time,” Opensignal’s Senior Analyst Peter Boyland wrote in a blog post.

Raipur, which scored 94.8 per cent in the measurements, was placed fourth in the list, followed by Patna with 94.5 per cent.

Of India’s largest cities, none were really stoking the fires in Opensignal’s 4G availability analysis.

New Delhi and Mumbai were in the lower half of the table, neck-and-neck with scores just shy of 90 per cent, behind Hyderabad’s 90.5 per cent.

Bengaluru was mid-table on 92.3 per cent, while Ahmedabad scored 92.7 per cent. “Nonetheless, all of the 50 Indian cities we measured scored over 87 per cent 4G availability — a feat that many much more developed mobile markets would be proud of,” Boyland said.

In Opensignal’s latest “India Mobile Network Experience” report, the company found Jio’s national 4G availability score was a remarkable 96.7 per cent – over 20 per centage points ahead of its main rivals.