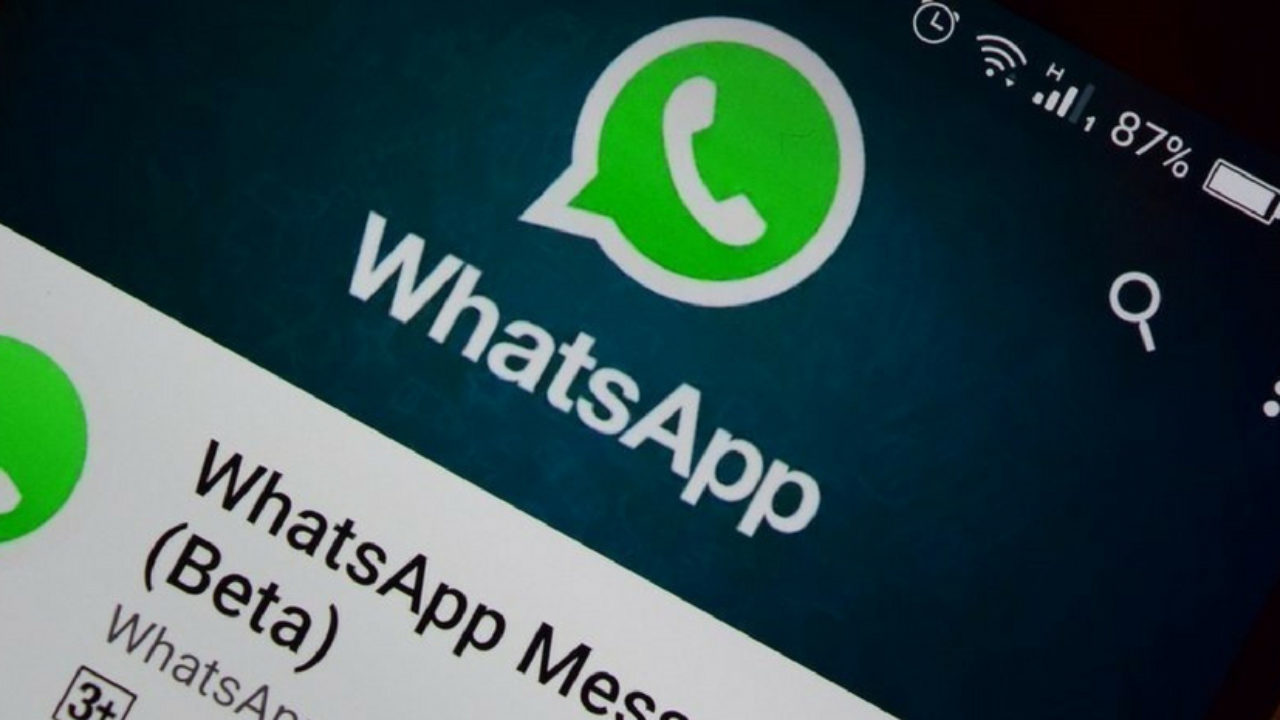 The recipient cannot check the forwarding number just yet

WhatsApp was recently spotted testing a new Forwarding Info feature that will tell users the number of times a message was forwarded, and also showed a frequently forwarded label when a message has been forwarded more than four times. However, the features were not enabled until now. It appears that the latest beta build of WhatsApp for Android has introduced the at least one of the features via the open beta channel for all testers. Following the WhatsApp beta update (version 2.19.87), we can now see the number of times a message has been forwarded. Moreover, the update also brings more traces of the long-awaited dark mode for WhatsApp, but there is no word when that will arrive with a beta or stable build. Read on for more details about the latest WhatsApp update for the beta Android app.

After being spotted as ‘disabled by default’ in a beta build around a week ago, the WhatsApp beta 2.19.87 update has finally enabled the message forward info feature. All users who received the beta update can now see the number of times a message has been forwarded. However, we found that this information is available only when you are the sender of a message that has been forwarded to multiple users. This can be checked by long-pressing the forwarded message and tapping on the information icon (‘i’ in a circle) at the top.

However, if you have received a forwarded message that has been sent to multiple users, you cannot check the number of times it has been forwarded. Additionally, the ‘frequently forwarded’ tag which was spotted recently for messages that have been forwarded more than four times is nowhere to be seen in the latest beta build. We can verify both the aforesaid findings after testing it out multiple times with the WhatsApp update for the beta Android app.

Moreover, WABetaInfo has spotted more traces of a dark mode in WhatsApp beta v2.19.87 for Android, after uncovering some details in the WhatsApp beta (2.19.82) less than a week ago. It appears that dark mode on WhatsApp for Android will impart a black colour scheme to the ‘Profile section’ as well, following an earlier discovery that the dark colour scheme will be visible on the Status bar once the feature has been enabled.

But it appears that the “Request Account Info” and “Two Factory Authentication” are among a few sub-sections that won’t get the dark colour scheme when the dark mode has been enabled, but it might change with the upcoming beta builds. It is worth mentioning here that these are just traces spotted in the code and the dark mode feature has officially not been rolled out for beta testers. At the moment, there is no word as to when the dark mode will arrive on WhatsApp for Android via a stable or beta update.