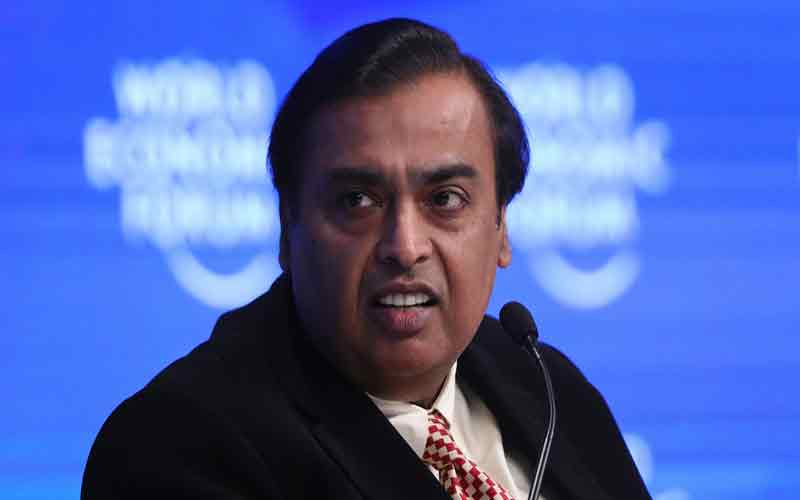 The Ambani-owned enterprise is aiming for exclusivity, according to a report by the Economic Times.

Mukesh Ambani’s e-commerce plans are starting to move faster as products from Reliance Industries are being withdrawn from the shelves of future rivals, Amazon India and Walmart-owned Flipkart.

According to a report by the Economic Times, it’s not just products that are Reliance-branded but also include over 40 Reliance-affiliated global brands.

And, whatever inventory is still available, is only there until it runs out since Reliance isn’t taking any new orders either.

The reason for removing Reliance products from Amazon India and Flipkart is because Ambani is reportedly trying to create exclusivity around the brands that comes under its umbrella. Sources told the Economic Times that Reliance Trends and Reliance Brands have also reportedly been told to speed up the ‘phasing-out process’ from non-Reliance marketplaces in the coming weeks.

Ambani’s e-commerce model is already being tested in Gujarat where Reliance has an existing network of 1.2 million local shopkeepers thanks to the Reliance Retail’s offline reach.

And the blow to Amazon and Flipkart dealt by India’s new e-commerce rules in February only worked in Ambani’s favour.