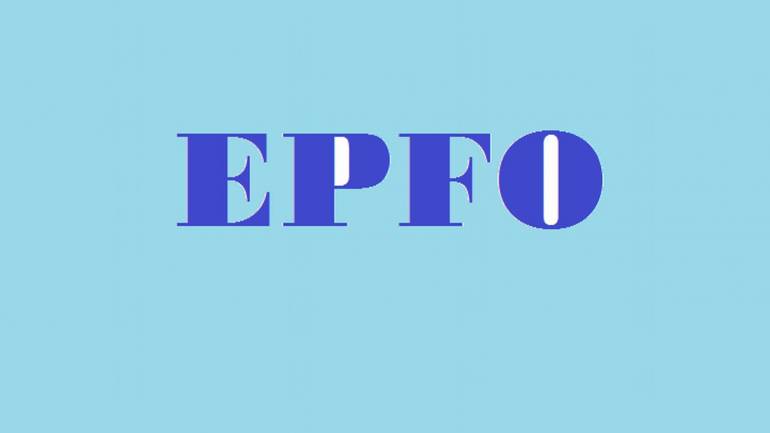 “The Department of Financial Services has accepted the EPFO rate hike and given its concurrence for a higher interest payout,” a labour ministry official said requesting anonymity.

On 21 February, the central board of the EPFO had announced an increase in the EPF interest rate to 8.65% in 2018-19, paring its reserves to their lowest level in three years.

This was a 10 basis point increase from the 8.55% EPF interest rate announced by the retirement fund for 2017-18. It is the same as in 2016-17, but less than the 8.8% paid out in the previous years. One basis point is one-hundredth of a percentage point.

The EPFO manages a retirement corpus of around Rs. 11 trillion and it has an active subscriber base of 60 million.