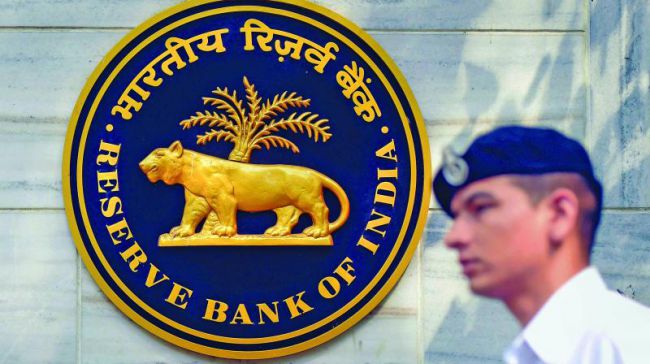 Your home loan, car loans and personal loans are set to get cheaper. On the back of falling inflation and slowing economic growth, the Reserve Bank of India’s (RBI) monetary policy committee (MPC) is likely to cut its repo rate, the key policy rate, by 25 basis points, according to economists and banking analysts. Repo rate is the rate at which the apex bank lends money to commercial banks and one-basis point is one-hundredth of a percentage point.

After last week’s data on gross domestic product (GDP) was released, which showed that the economy grew by 5.8% year-on-year during the fourth quarter in 2018-19, all eyes will be on the RBI policy committee’s decision on the interest rates.

“The weakness of the numbers leaves open the possibility of looser policy. A third consecutive rate cut now looks a done deal at the RBI’S meeting. There is also a growing chance that the finance ministry opts to relax its fiscal deficit target for this year,” said Shilan Shah, senior India economist, Capital Economics in a note.

Slower growth in fixed investment, private consumption and exports dragged down fourth quarter GDP growth. On the supply side, negative growth in agriculture along with slower growth in manufacturing, construction, and trade, hotels, transportation and communication services brought down total gross value added growth to

Economist and analysts expect a cumulative rate cut of 75 bps. “We look for a 25bps cut in the repo rate to 5.75%, taking cumulative cuts in 2019 to 75 bps. Inflation has been edging higher in recent months, but at sub-3%, readings are still below the 4% target, which provides the central bank the room to consider overriding growth concerns. Global volatility has heightened since the MPC met in April, which makes this week’s decision a close one.

Nonetheless, akin to 2H18 when benchmark rates were on hold (against expectations for a hike) considering a benign inflation outlook despite a weak rupee, we expect domestic concerns to override global catalysts this time around as well. A decisive win by the ruling coalition will also buffet the economy

from a cautious risk backdrop,” said DBS Group Research in a note.

WHAT DOES IT MEAN FOR YOU?

The slowing economy and lower inflation and indication of a rate cut means your loans are set to get cheaper. However, liquidity in the banking system and credit growth will have a role to play for the interest rate on loans. According to Care Ratings, bank credit growth continues to surpass deposit growth.

As long as the credit growth surpasses deposit growth, banks are unlikely to pass on the benefit of a rate cut considering that the banks have to factor in cost of funds. However, you can expect a marginal rate cut in the near-term.