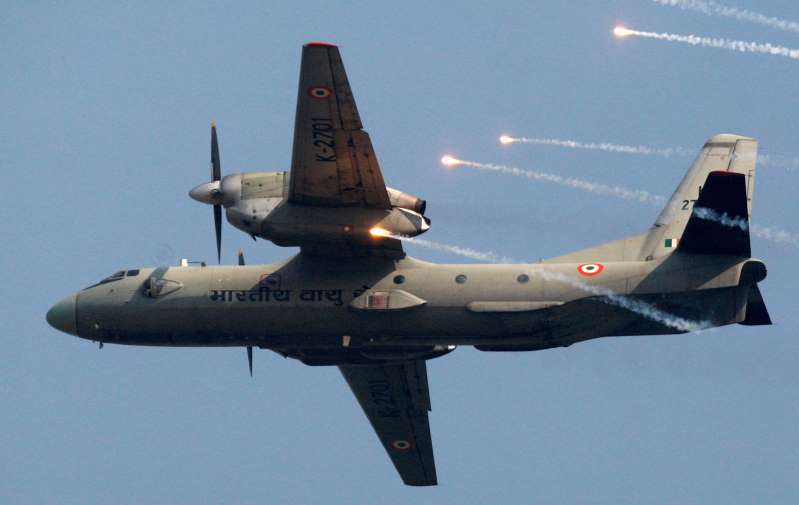 The Indian Air Force (IAF) on Friday said the Cockpit Voice Recorder (CVR) and Flight Data Recorder (FDR) of the An-32 flight that crashed in Arunachal Pradesh killing 13 persons were recovered even as the retrieval of the mortal remains of the personnel is proving to be difficult due to inclement weather.

“The mortal remains and other material evidence have to be picked up by helicopters and brought back to Jorhat in stages. The weather continues to be marginal and is likely to affect the pace of recovery operations. The recovery team is braving the treacherous terrain and inclement weather in order to bring back the mortal remains as soon as possible,” IAF PRO Wing Commander Ratnakar Singh said in a statement.

“The IAF has flown around 200 sorties towards the An-32 search and recovery operations and is sparing no efforts in recovering the remains of its personnel for which eight helicopters have been deployed,” he added.

The An-32, which took off from the Air Force Station in Assam’s Jorhat on June 3 at 12.27 pm, never landed at the Mechuka Advanced Landing Ground in Shi Yomi district. The aircraft’s last contact with ground staff was at 12.55pm.

On Tuesday, the IAF had said that the wreckage was spotted 16 Kms North of Lipo, North East of Tato at an approximate elevation of 12,000 ft by the IAF Mi-17 Helicopter.

On Wednesday, a team of 15 mountaineers were air dropped to the nearest possible location to the crash site. They could not immediately trek to the spot owing to inclement weather and rough terrain.

Since the aircraft went missing, personnel and resources from various agencies —including the Army, ITBP, Indian Navy, ISRO, and state police and district administration— came together to search for it.

Singh said, “The next of kin of all personnel on board have been informed of the crash and the subsequent search operations undertaken by the IAF. Concerned family members have been apprised of the progress of the recovery operations as well and IAF officials are in regular touch with them. The IAF and all its personnel stand with the families in this hour of grief.”