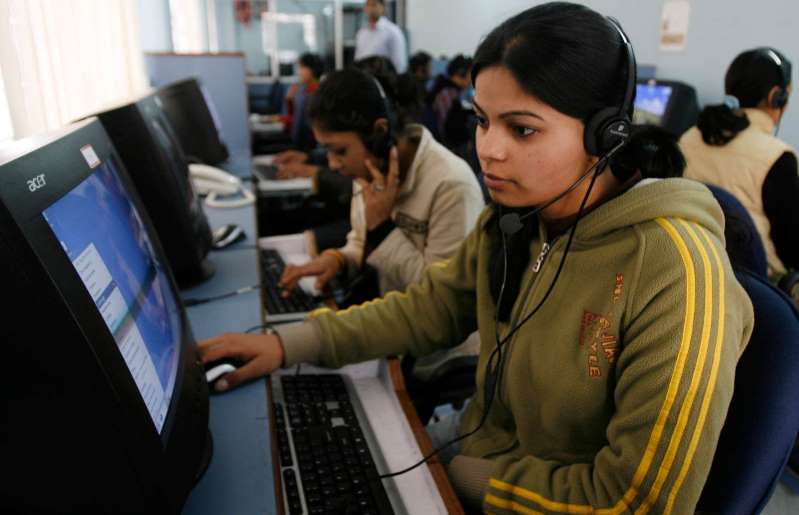 The manufacturing, engineering and infrastructure sector are set to create 58,200 new jobs in the first half of this financial year, according to a report published by staffing firm TeamLease Services.

As per the company’s biannual ‘Employment Outlook’ report for April-September FY20, these three sectors will see a 2 per cent increase in net employment.

The report is based on a study that was done across 19 sectors and 14 geographies surveying 775 enterprises in India and 85 businesses across the globe.

According to the findings of the report, India’s tier-II cities will see over 5 per cent growth in hiring activity during April-September period, followed by tier-III towns and rural areas with over 2 per cent growth each.

Hierarchy wise, all tiers – except the senior-levels – will witness a healthy increase in hiring sentiment, with mid-levels growing by 4 per cent, and the entry and junior levels by 3 per cent each.

Sudeep Sen, head of industrial, manufacturing and engineering vertical, Teamlease Services, said that the manufacturing, engineering and infrastructure sector has employed 6.42 crore people during October-March of the last financial year. “With the electronic manufacturing ecosystem is expected to reach investments worth Rs 26 lakh crore by 2025, the sector is expected to witness an exponential growth in jobs,” he said.

“Further, the modernisation and the introduction of Industrial Internet of Things (IIoT) in manufacturing will not only witness the sector contributing around 25 per cent of the GDP of the country by 2022 but adding significantly towards job creation as well,” he added.

He further added that manufacturing, engineering and infrastructure industries will see 8.02 per cent increase in jobs between April-September 2019-20.