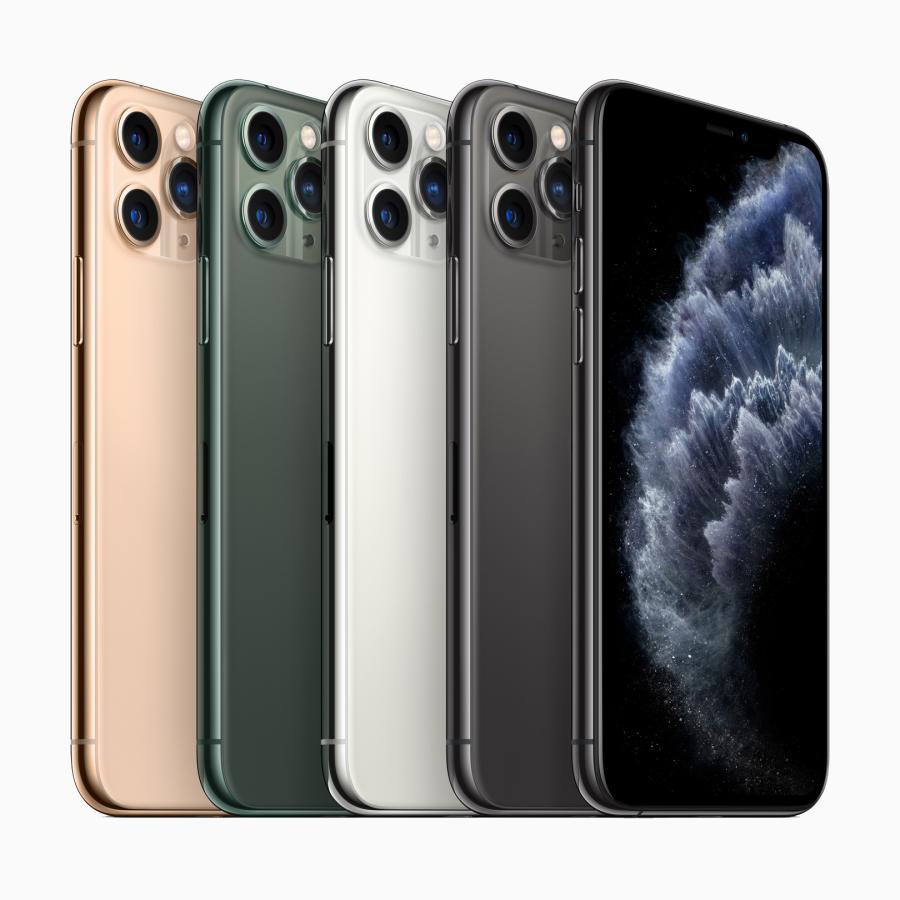 In the past, most gaming smartphones have typically differentiated themselves with features like better cooling and screens that offer smoother gameplay. The Snapdragon 855 Plus is designed to offer a tangible boost in performance for power-hungry mobile games like “Fortnite” and others in the Google Play Store.

Apart from gaming performance, it’s unclear if the Snapdragon 855 Plus will make standard apps and the Android operating system run faster or more smoothly.

Qualcomm expects phones running on the Snapdragon 855 Plus to release in the second half of 2019. So, basically, from now on.