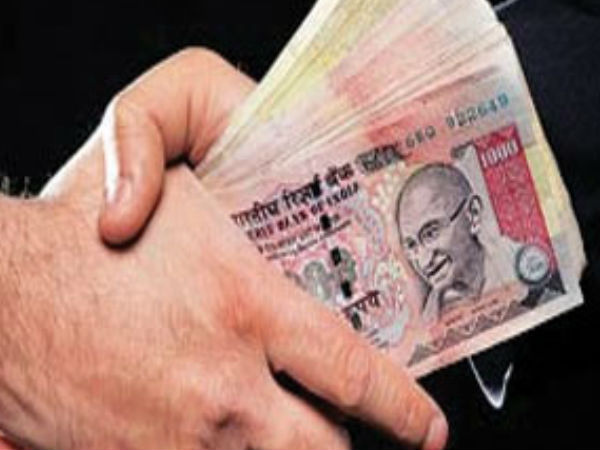 At least five Patna policemen were on Saturday arrested on the charges of corruption. All the policemen, including a station house officer (SHO), were posted at the Beur police station and are accused of releasing some criminals after taking a bribe from them. The criminals were arrested on July 15 from Naubatpur with stolen coins worth Rs 18 lakh.

SHO Pravesh Bharti along with Assistant Sub-Inspectors (ASIs) Vinod Rai and Sunil Choudhary, and Home Guards Krishna Murari and Vinod Sharma were arrested after the directions of Patna DIG Rajesh Kumar who had enough evidence against the policemen to arrest them.

Two criminals, who were released by the policemen, were arrested on Friday by a police team. During interrogation, the criminals revealed how the gang was arrested by the patrolling team of the Beur police station when they were escaping in a pickup van with stolen coins worth Rs 18 lakhs.

The criminals were brought to the police station where they struck a deal with the policemen. The criminals paid a bribe of Rs 1.5 lakh to the policemen, after which, they were released. Four other members of the gang were arrested on Saturday on the basis of a piece of information provided by the first two criminals. Police have recovered coins worth Rs 2 lakh from them.

“The criminals arrested by the patrolling party were later released on the directions of Beur police station SHO Pravesh Bharti. Five policemen have been found to be involved in letting the criminals go after taking a bribe and have been arrested,” Rajesh Kumar, DIG Patna, said.