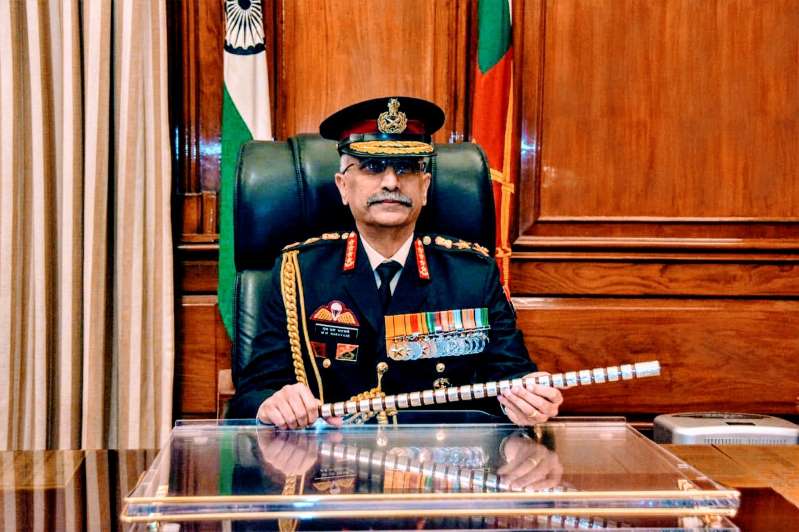 The Indian Army is ready to conduct larger-scale operations in Pakistan-occupied Kashmir “should that be the mandate,” Chief of Army Staff Gen. MM Naravane said in a recent interview.

Gen. Naravane, India’s 28th Army chief, has in recent days spoken of India’s right to “pre-emptively” strike sources of terror across the Line of Control — comments that drew an immediate and sharp response from Islamabad.

India has publicly announced two major cross-border operations on terrorism under the Modi government — one in PoK in 2016, and a second in Pakistan proper in 2019. In the months following the scrapping of the erstwhile Jammu and Kashmir state’s special status, current and former Indian government ministers have publicly floated the idea of reclaiming PoK.

External Affairs Minister S Jaishankar reiterated in September that Pok “is a part of India”, and “we expect one day we will have physical jurisdiction over it.”

Asked about the feasibility of military operations in PoK in this context, Gen. MM Naravane told a news channel: “We have our forces deployed all across the border, including J&K, and we have various plans, and if required, those plans can be put into action. We will carry out — and carry out successfully — any task that we are tasked to do.”

Pressed on whether that also meant larger-scale ops in PoK, he said: “Should that be the mandate.”

Gen. Naravane, who took charge as the Chief of Army Staff on December 31, 2019, has stressed on the need to pay more attention to, and enhance capabilities on the China front, too. He has also said addressing human rights issues is a key priority.

His predecessor, Gen. Bipin Rawat is now India’s first Chief of Defence Staff and will head the Department of Military Affairs in the Defence Ministry.