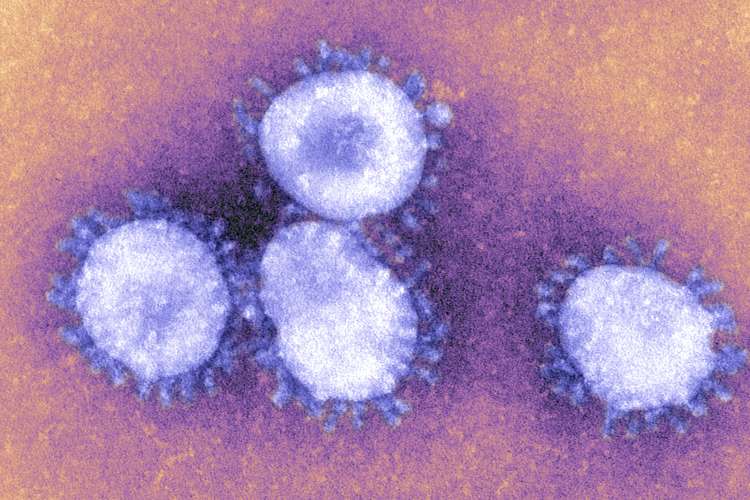 OF THE 1,075 novel coronavirus (COVID-19) deaths across the country till Thursday, almost half the patients were less than 60 years old. This marks a shift since April 18, when less than 25 per cent of the deaths occurred in this age group.

On the other hand, those aged over 75 years now account for only 9.2 per cent of the deaths, a sharp fall from the 42.2 per cent earlier.

Ahead of May 3, when the lockdown is scheduled to end, Union Health Secretary Preeti Sudan has asked state chief secretaries to “broadbase” the criteria for red, orange and green zones, and designate areas according to their assessment. As per the revised criteria, she said, green zones are districts which haven’t reported a fresh case in 21 days, down from the 28 days earlier. In her letter, she listed 130 red, 284 orange, and 319 green districts.

“The districts were earlier designated as hotspots / red zones, orange zones and green zones, primarily based on the cumulative cases reported and the doubling rate. Since recovery rates have gone up, the districts are now being designated across various zones duly broad-basing the criteria. This classification is multi-factorial and takes into consideration incidence of cases, doubling rate, extent of testing and surveillance feedback to classify the districts. A district will be considered under green zone if there are are no confirmed cases so far or there is no reported case since last 21 days in the district,” Sudan wrote.

Among the states and UTs which have 10 or more districts in the red zone are Delhi, West Bengal, Maharashtra, Tamil Nadu and Uttar Pradesh.

The national doubling time has now increased to 11 days – it was 3.4 days before the lockdown. The doubling time is even more in several states and Union territories (UTs). In Delhi, Uttar Pradesh, Jammu and Kashmir, Odisha, Rajasthan, Tamil Nadu and Punjab, the doubling time is 11-20 days. In Karnataka, Ladakh, Haryana, Uttarakhand and Kerala, it is 20-40 days; in Assam, Telangana, Chhattisgarh and Himachal Pradesh it is more than 40 days – in Himachal Pradesh, it is over 191 days.

Following a letter from Sudan to the states earlier, the Health Ministry reiterated in a statement that hospitals must ensure non-COVID essential services. “A guidance note of Ministry of Health and Family Welfare has been issued on April 20 to enable the delivery of essential health services during the COVID-19 outbreak. This includes providing essential services for reproductive and child health, immunisation, communicable diseases such as TB, leprosy and vector-borne diseases, as well as non-communicable diseases such as cancer and dialysis,” it said.

The ministry said reports that private hospitals are “hesitant to provide critical services like dialysis, blood transfusion, chemotherapy and institutional deliveries to their regular patients” are “unacceptable”.

“States/ UTs are also advised to follow the guidelines regarding COVID-19 testing issued by ICMR on April 17. The protocol should be widely disseminated among healthcare service providers and testing for COVID-19 should be as per protocol,” it said.

At the daily briefing, Health Ministry Joint Secretary Lav Agarwal said that adequate availability of hydroxychloroquine has been ensured at the ground level. He reiterated that rapid tests, which have been stopped following reports of varying accuracy, have a limited role in surveillance. “ICMR is working with states to finalise how this should be used on the ground. As for diagnosis and treatment, the RT-PCR test is the best option,” he added.

Agarwal said while the country is part of WHO’s multi-country Solidarity Trial for potential treatments for COVID-19, the remdesivir trial of the National Institute of Allergy and Infectious Diseases (NIAID) in the US is inconclusive and India will wait for more studies before taking a call on the drug.