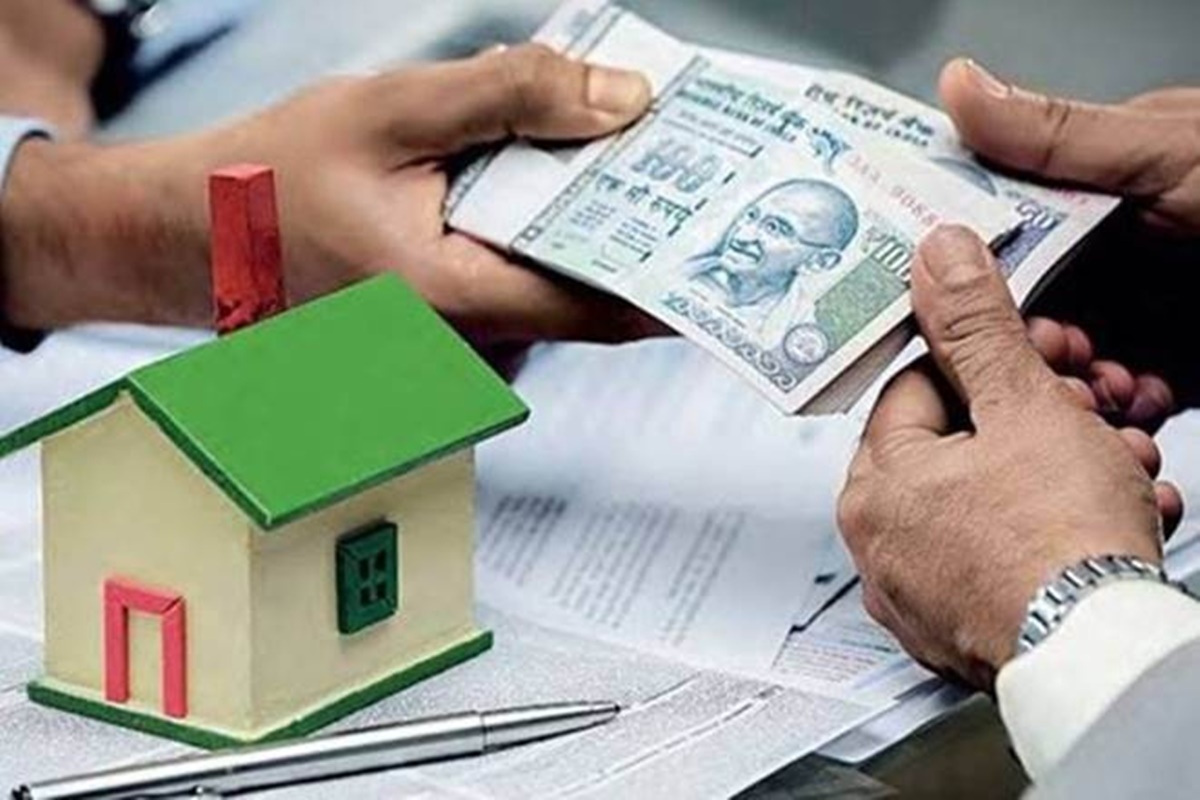 “The revised rates will be applicable from 01st June 2020. Effective rates for various schemes shall be at EBLR+ Premium/Discount for the product,” the bank has said in a media release. Union Bank of India had introduced EBLR based lending rates for all new floating rate loans to Retail and Micro & Small Enterprises segment, in line with RBI guidelines.

Similarly, the BOI, announced a 40 basis points cut in its external benchmark lending rate (EBLR) which is linked to RBI”s repo rate from June 1. The bank’s new EBLR has been revised to 6.85 per cent per annum.

The RBI had on 22 May 2020, reduced the key interest rate or the repo rate by 40 bps, after a yet another out-of-turn Monetary Policy Committee (MPC) meeting in the wake of the COVID-19 pandemic induced lockdown.