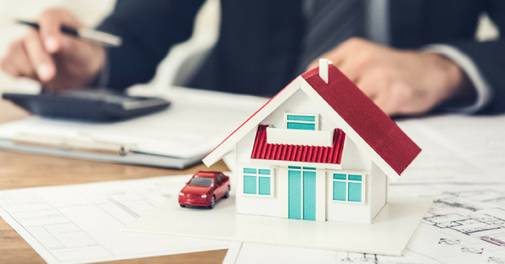 Analysts at Kotak Institutional Equities say lending rates are expected to soften further, even as private and public sector banks have cut their MCLR by an average of 90-100 bps in the past 12 months.

Short-term credit as also loans for homes and cars will become more affordable with State Bank of India (SBI) and HDFC Bank lowering interest rates. Over the past several months, banks have been making it cheaper for customers to borrow but credit offtake remains sluggish at around 6% year-on-year.

While HDFC Bank has effected a chunky 20 basis points cut in the MCLR — marginal cost of funds-based lending rate — across tenors, SBI’s cut is smaller at 5-10 bps and for shorter tenors.

Earlier this week, Canara Bank and Bank of Maharashtra announced cuts in their MCLR by 10 bps and 20 bps, respectively, across all tenors. Given they are sitting on large surpluses, banks have been continuouly reducing interest rates on deposits which are growing at a brisk 10% y-o-y. The Reserve Bank of India (RBI) has reduced the key repo rate by 115 bps in 2020.

Analysts at Kotak Institutional Equities say lending rates are expected to soften further, even as private and public sector banks have cut their MCLR by an average of 90-100 bps in the past 12 months. While credit offtake has been slow for the sector, HDFC Bank has reported 21% y-o-y loan growth in Q1FY21.

SBI’s one- year MCLR, to which many of the consumer loans are linked, will remain unchanged at 7% after having been brought down by 90 basis points in 2020 so far. This is the seventh time SBI has revised the MCLR this year. Last month, it had announced a 25 bps cut in MCLR across tenors. The reduction in MCLR for shorter tenor is aimed to boost credit offtake and revive demand, the lender said. Post reduction, Canara Bank’s one year MCLR stands at 7.55% from 7.65% earlier.