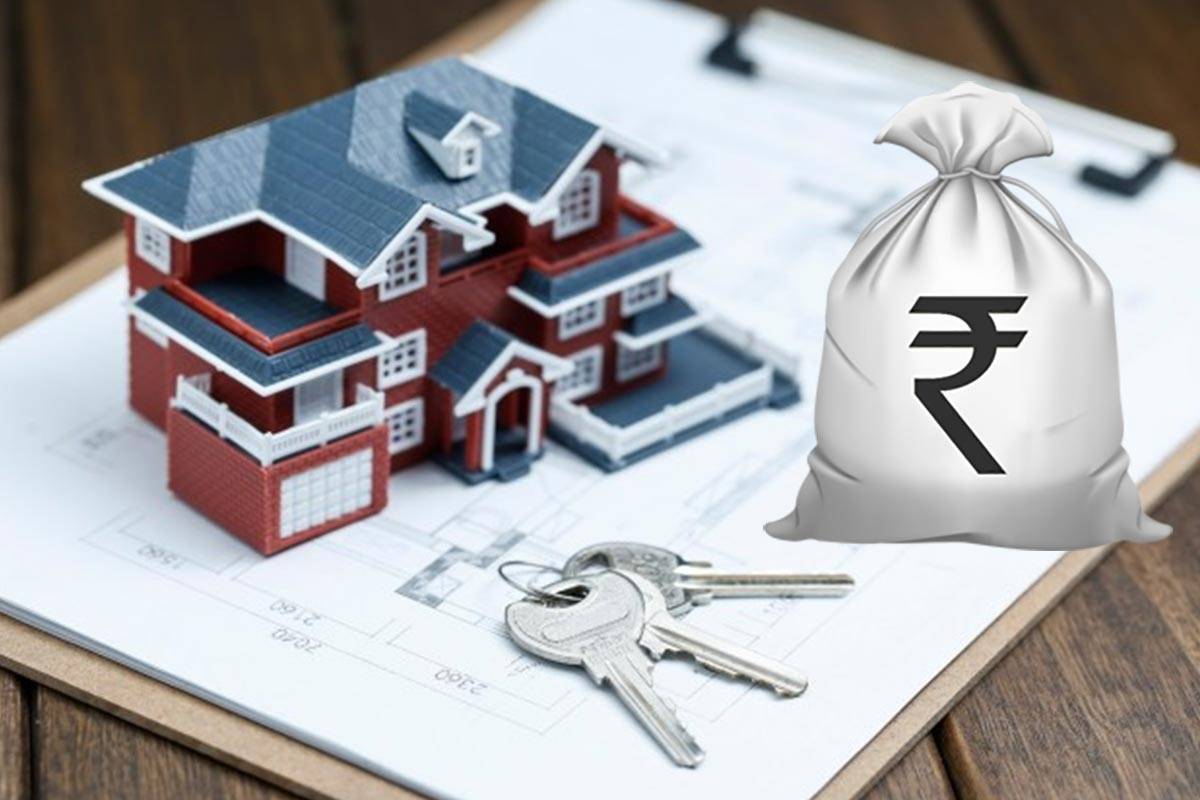 A repo rate is a monetary tool used by the Reserve Bank of India to control the supply of money or the liquidity in the economy. In May, the central bank reduced the repo rate by 40 basis points to 4%. The cut was preceded by a 75 basis-point reduction in March

The interest rate on home loans is not decided arbitrarily by banks or housing finance companies. Home loan interest rates are linked to an external benchmark. Before October 2019, lenders used Marginal Cost-based Lending Rates (MCLR) as the benchmark for home loans.

In October 2019, the RBI issued a circular that directed banks to offer home loans linked to new external benchmarks. The central bank provided multiple options to lenders, which included the repo rate, the 3-month Treasury yield of the Government of India and the 6-month Treasury yield.

As the name suggests, repo linked lending rate or RLLR is the lending rate which is linked to the RBI’s repo rate. However, the effective RLLR interest rate depends on multiple factors. For example, the RLLR-linked home loan interest rate will depend on several factors such as what the loan amount is, the loan-to-value of the loan and even the risk group of the borrower, amongst other things.

The margin charged by a bank will remain same for all home loan takers, however, as per the RBI circular, banks are allowed to charge a risk premium from borrowers. Risk premium charged by the bank will depend on how risky your bank perceives you to be and will, therefore, vary from one borrower to another.

The interest rate on home loans consists of the RLLR, along with the margin and the risk premium. The risk premium varies, but the margin is the same for all the borrowers. Since home loan interest rates are linked to the repo rate, banks have to revise the interest rate at least once in three months. The RLLR regime has ensured that the benefits of rate cuts are compulsorily passed on to the borrowers, which was not the case under the MCLR-based system where the passing of the rate cuts used to happen with a lag effect.