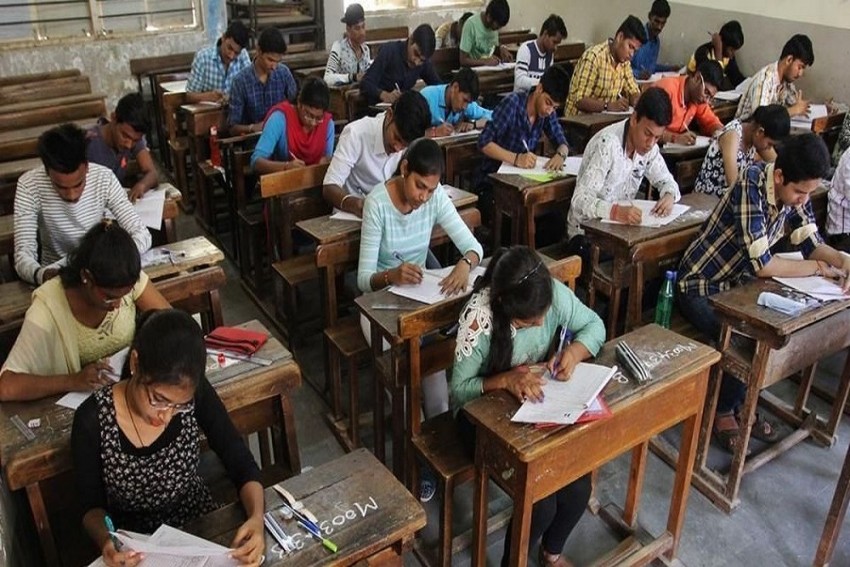 The National Testing Agency (NTA), which conducts the JEE and NEET exams, said on Tuesday that the exams will go on amidst the Covid-19 pandemic with several safety guidelines in place.

While talking about NTA’s decision, Education Minister Ramesh Pokhriyal on Wednesday said that the parents of several candidates reached out to the government requesting to conduct the exam as per the schedule.

Pokhiryal also said that the JEE Main 2020 and NEET 2020 exam dates had been finalised after postponing them twice and that Supreme Court had also said that that full academic year couldn’t be wasted.

The Director-General of NTA Vineet Joshi has also issued an official statement in which he said that the safety of all the students and staff is paramount to them and the training procedure to implement the SOPs for the exams is currently underway.

IIT Delhi Director V Ramgopal Rao has also supported the decision to conduct NEET JEE 2020 without any further delay and said that any delay in the conduction of these entrances can have serious repercussions on the academic calendar of the upcoming session and the career of bright students.

West Bengal Education Minister Partha Chatterjee tweeted on the JEE-NEET issue saying that Bengal CM’s requests for the postponement of the exams in her letters to the PM had “fallen on deaf ears” as the Centre was going ahead with the exams.

“The BJP-led govt’s decision to go ahead with NEET & JEE amidst the pandemic situation, which is still not under complete control, is not only unfair for our students but also heavily challenging!” wrote Chatterjee.

Mamata Banerjee asked all the attending states to join hands and approach the Supreme Court for the postponement of the JEE and NEET exams.at a meeting on Wednesday led by Congress chief Sonia Gandhi along with many other non-BJP states CMs.

Bihar Minister Jai Kumar Singh asked students to not fear for the NEET-JEE Exam 2020 as govt was making all kinds of preparations to conduct exams in a sanitized and safe atmosphere.

He also mentioned that the students can appear for the JEE and NEET 2020 entrances without worry, the Bihar government has made complete arrangements for them.

Bollywood actor Sonu Sood on Wednesday tweeted, “This is not an examination only for students. It’s an examination for the Government too. Govt. has an opportunity to excel by postponing #JEE_NEET for 60 days. Make it happen and bring those smiles back. Students & Govt. can prepare in this time window. #PostponeJEE_NEET.”

“Tomorrow will be built on the strength of the younger generation. It is our responsibility to carry forward their enthusiasm with senses, to put on positive forces,” the actor added in Hindi.

“It’s my request to the government of India to postpone the NEET/JEE exams in the current situation of the country! In the given Covid-19 situation, we should care utmost and not risk the lives of the students,” Sonu Sood wrote in his tweet on Tuesday.

In a tweet, Gandhi said, “NEET-JEE aspirants are worried about their health & future. They have genuine concerns regarding the fear of Covid19 infection, transport & lodging during a pandemic, flood-mayhem in Assam & Bihar. GOI must listen to all stakeholders & find an acceptable solution,” the tweet went on to say.

Even in the middle of the possibility of NEET, JEE 2020 being postponed over 14 lakhs aspirants have downloaded the admit cards so far.

The Tamil Nadu government on Wednesday urged the Centre to dispense with NEET this year and promulgate an ordinance to facilitate admissions to medical and dental courses based on class 12 marks, as it flagged concerns about the safety of students in view of Covid-19 pandemic, according to PTI