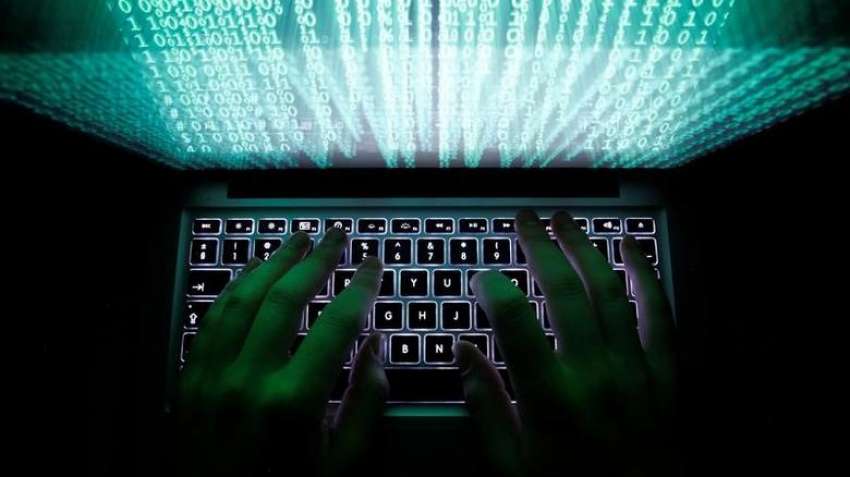 A few more dangerous apps have been identified on Google Play Store. The tech giant has removed as many as six applications from its Play Store after being flagged by cybersecurity researchers. These applications had a combined total of over 200,000 downloads and were affected by Joker malware.

The malware pretends to be a legitimate app in the Play Store but after installation conducts billing fraud by either sending SMS messages to a premium rate number or using the victim’s account to repeatedly make purchases using WAP billing, which also lines the pockets of Joker’s operators.

As per the researchers, the entire activity is carried out without the knowledge of the users. The users only get to know about the fraud when they receive their mobile phone bills and by then your money is already gone.

Google has removed over 1,700 apps containing Joker malware from the Play Store since 2017, but the malware keeps re-emerging and now six new malicious apps have been identified by researchers at cybersecurity company Pradeo. Of the six apps uncovered as delivering Joker, one called ‘Convenient Scanner 2’ has been downloaded over 100,000 times alone, while ‘Separate Doc Scanner’ has been downloaded by 50,000 users.

A previous blog post by Google’s Android security and privacy team describes Joker as one of the most persistent threats the Play Store faces, with the attackers behind it having “at some point used just about every cloaking and obfuscation technique under the sun in an attempt to go undetected”.

The six apps have now been removed from the Play Store after being disclosed to Google by Pradeo.

However, some users who had already downloaded the app might still have it in their smartphones. They are advised to remove them as early as possible.