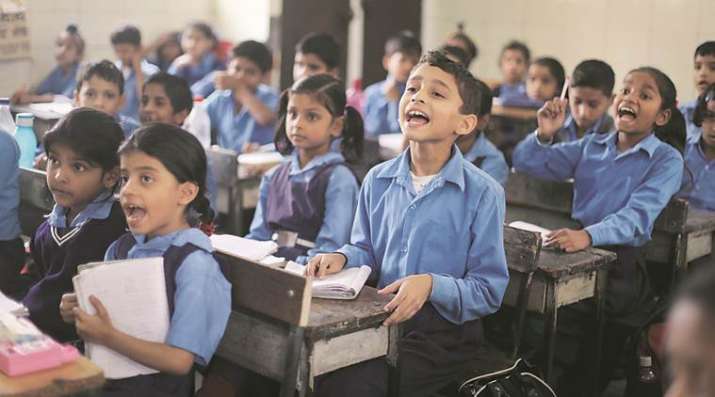 School College Reopening Latest News Update: Students have suffered the most due to the Coronavirus pandemic in the country. India is in the unlocking process and is currently in the Unlock 4.0. In the process, the Union Home Ministry has already issued Unlock 4.0 guidelines and unlocking of public transport including trains, Metro rail, buses have begun. The Unlock 4.0 guidelines also suggest school college reopening cautiously. Due to Coronavirus, school and colleges have been closed in the country since the last week of March, due to which there has been a lot of loss of students’ education and now everyone is waiting for the school to open.

However, seeing the way Corona cases are increasing rapidly in the country, the Central Government has ordered the school college to be closed till September 30. It was believed that with the guideline of 4.0 unlocked by the Center, schools will be opened in the country from September 1. But the central government has permitted the students of 11th to 12th to visit the school from September 21 on their own free will for consultations if required

Meanwhile, Uttarakhand Education Minister Arvind Pandey has announced that no schools will be opened in the state from September 21. Education Minister Arvind Pandey has said clearly that given the increasing corona infection, at present, it has been decided till advance orders. He said that that the children’s health will not be negotiated at any cost, the schools will not be opened in Uttarakhand.

Earlier, the education minister of Haryana has given a big statement regarding the opening of school college. During an event last week, Education Minister Kanwar Pal Gurjar said that Haryana is fully prepared to open schools in the state. He said that the state government is waiting for the permission and guidelines of the central government.

Few other states like Delhi, Bihar, and Madhya Pradesh have allowed students of classes 9 to 12 to visit their teachers at school for guidance.

Health ministry recently released guidelines for schools and students during their visit.