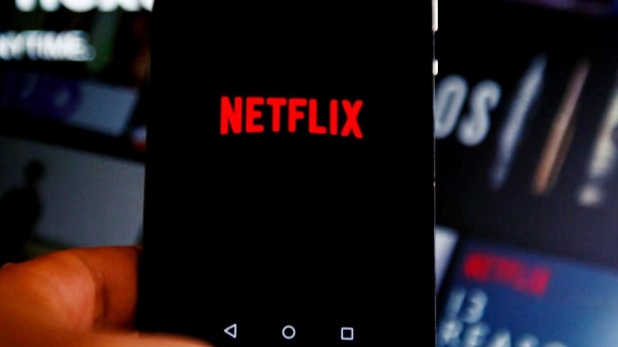 The first round of the StreamFest ran on December 5 and 6.

There are several conditions though. The StreamFest is only available in single standard definition streaming and the number of free viewers has also been limited.

The StreamFest is a promotion method to keep Indian viewers hooked onto the OTT platform and likely take to paid subscription after the free one-month trial plan was discontinued.

However, the Netflix users wishing to watch titles for free would not be allowed to upgrade to HD streaming for even a nominal amount. On the other hand, in case a user does not wish to watch titles in SD for free, Netflix is offering a few titles of original TV shows and movies that can be viewed even without creating an account. These titles can be viewed in HD, but it can be viewed only on browsers on Android, Macs and Windows PCs.

It is not restricted with regards to device support, and can be viewed on iPhone, Android, gaming consoles, browser, Chromecast and smart TVs. Users would also be able to create profiles during the StreamFest so that they can add things to the “My List” tab. Parental controls would be allowed to be changed, the UI language could also be changed to Hindi and any dubs or subtitles could be chosen.

For the StreamFest, users would just have to head to the StreamFest tab of Netflix, and provide a name, an email address and password. Unlike the one-month free trial, the users would not have to provide debit or credit card details for creating an account for Netflix StreamFest.

In case of previous Netflix membership on the email ID, the users would be able to pick up where they left off during the StreamFest.

Why StreamFest and not free trial?

While Netflix had been running a month-long free trial for a long time, it decided to discontinue the option earlier this year. It is possible that the move happened because instead of jumping onto the subscription wagon, users were instead making different accounts every month and viewing free trials, even though accounts required credit or debit card details. This meant the purpose of the free trial was being defeated.

However, Netflix is fairly new to India, and it entered around the same time as competitors like Amazon Prime Video and Hotstar (now Disney+ Hotstar). While Netflix is backed by a solid goodwill and word of mouth from across the world, it still hopes to gain more traction. Therefore, it seems like Netflix came up for a fixed period of free promotional drive, which would allow users to catch a glimpse of the content the streaming platform is offering, while also limiting the loopholes. Moreover, a two-month period is more likely to leave unfinished the titles being viewed, motivating users to pay for subscription.