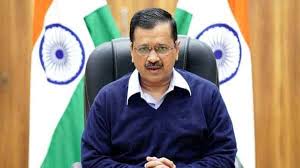 NEW DELHI : The Arvind Kejriwal government is prepared to launch its flagship doorstep ration delivery scheme with a limited number of households in Seemapuri from March 25, people with direct knowledge of the matter said.

The officials of the Food and Civil Supplies Department and the Delhi State Civil Supplies Corporation (DSCSC) have been asked to prepare a list of eligible beneficiaries, their quota of rations and biometric specifications soon.

The modalities of the scheme were notified by the Kejriwal government last month. Under the notified scheme, each eligible household will be delivered rations, including properly packaged wheat, flour and rice, after biometric verification.

In his Republic Day address, the chief minister had said that the initiative for doorstep delivery of rations would be a revolutionary step in changing the public distribution system in the national capital. 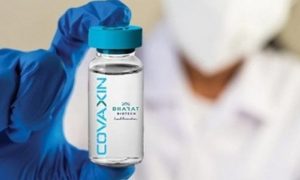