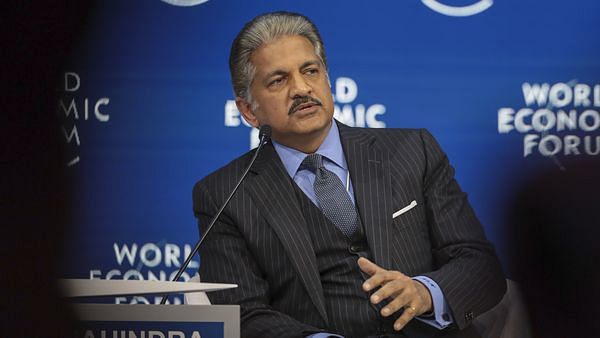 Do you remember the Tamil Nadu woman popularly recognized as ‘Idli Amma’, who made headlines in 2019 for serving idlis at Re 1 and Anand Mahindra had all praise for her and was even provided with an LPG connection?
At that time Anand Mahindra had promised to support in her venture, and the business tycoon fulfilled his promise.

Recently, he took it to his Twitter handle and shared the delightful news that the woman would soon have a house of her own, which would also function as her new food joint.

For over 30 years, Kamalathal from Coimbatore had been running her business from a tiny shop. Interestingly, she was never concerned about making profits and that’s the reason that till date she sells idli for Re 1.

Her thoughtful gesture had moved the Chairman of Mahindra Group at the time, and he announced to support her in every way possible.

If we go by the reports, Anand Mahindra helped her by registering land in her name.

“Grateful to the Registration Office at Thondamuthur for helping us achieve our 1st milestone by speedily registering the land,” he added.

He also mentioned that the real estate and infrastructure wing of Mahindra group would build the customised home-cum-shop “as per Kamalathal’s requirement”. He also thanked the local LPG provider for their constant supply of gas to the woman to run her business.

Isn’t it heart-warming? Have a look at people’s reaction on social media: