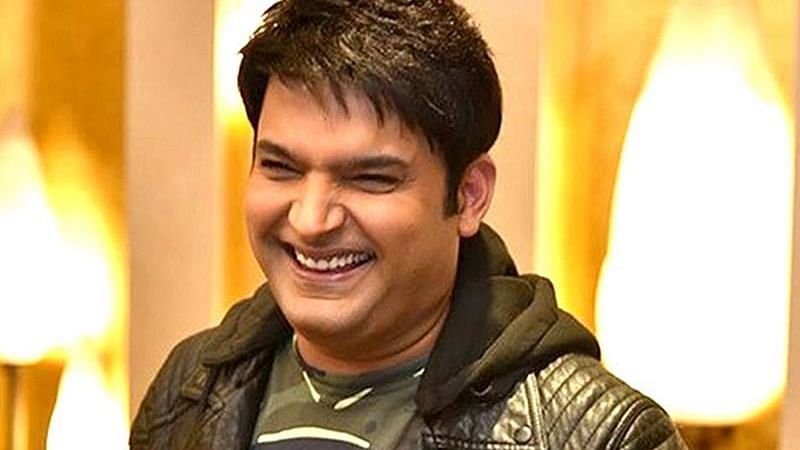 Actor-comedian Kapil Sharma has finally revealed the name of his son. Kapil and wife Ginni have named him Trishaan.

Kapil Sharma has finally revealed his son’s name. The actor-comedian took to Twitter to reveal the newborn’s name on Sunday. “We have named him Trishaan,” he said in response to a tweet by Neeti Mohan.

Kapil celebrated his birthday on April 2. The host of The Kapil Sharma Show took to Twitter on Sunday to respond to the wishes of his friends and colleagues. Among those who wished him was Neeti Mohan who wrote, “Happy birthday dearest @KapilSharmaK9 Pahji. Lots of love to you and your family. Ab to baby boy ka naam bata do.”

Kapil’s son was born on February 1. Kapil and wife Ginni Chatrath also have a baby girl, Anayra. They tied the knot in 2018. Welcoming their son, they said in a tweet, “Namaskaar. We are blessed with a baby boy this early morning. By the grace of God, baby n mother both r fine. Thank you so much for all the love, blessings n prayers. Love you all, ginni n kapil. #gratitude.”

Kapil has been on a paternity break for the last few months. He is expected to return with a revamped version of his show later this year. He is also working on a Netflix original but the details of the show are still under wraps.