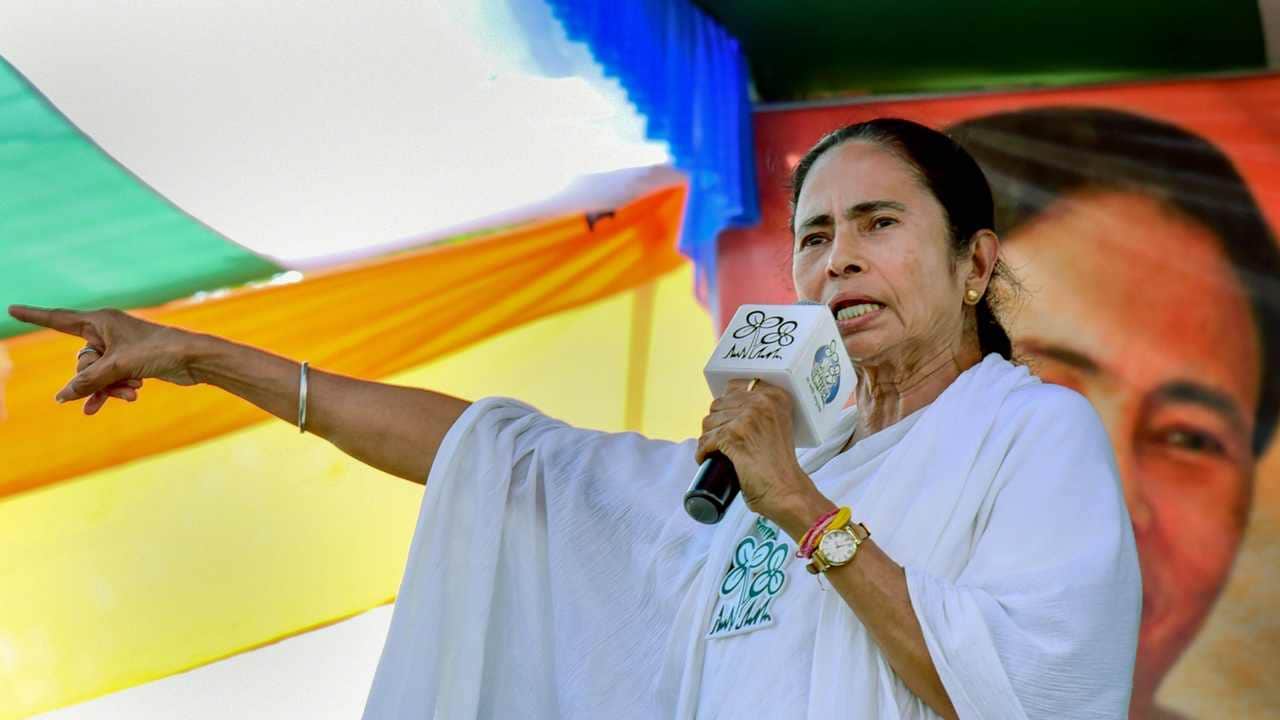 Prime Minister Narendra Modi has called the April 8 meeting amid the rising COVID-19 cases in India.

Instead of Banerjee, West Bengal Chief Secretary Alapan Bandyopadhyay will attend the meeting, the sources said.

Moneycontrol could not independently verify the report.

PM Modi and Banerjee have been engaged in a bitter war of words since the beginning of the poll campaigning for the West Bengal Assembly election.

The prime minister has called the April 8 meeting amid the rising COVID-19 cases in the country. His last interaction with chief ministers was on March 17 during which he had expressed concern over the rise in COVID-19 cases in parts of the country and called for “quick and decisive” steps to check the “emerging second peak”. The meeting would take place from 6:30 pm, reported news agency PTI citing sources.

Ahead of the PM’s interaction with chief ministers, Union Health Minister Harsh Vardhan will on April 6 hold a meeting with health ministers of 11 states and Union Territories, which have been witnessing a surge in coronavirus cases, to review the situation there. These 11 states are Maharashtra, Chhattisgarh, Delhi, Gujarat, Haryana, Himachal Pradesh, Jharkhand, Karnataka, Madhya Pradesh, Punjab and Rajasthan.

Earlier, the PM reviewed the COVID-19 situation and vaccination exercise in the country amid the “alarming rate of growth” in infections and deaths at a high-level meeting with senior officials on April 4. Modi had said the five-fold strategy of testing, tracing, treatment, COVID-appropriate behaviour and vaccination, if implemented with utmost seriousness and commitment, would be effective in curbing the spread of the pandemic, according to an official statement that was released after the meeting.

Coronavirus cases in India hit a daily high of 1,26,789 new infections, pushing the nationwide COVID-19 tally to 1,29,28,574, according to the Union Health Ministry data updated on April 8.