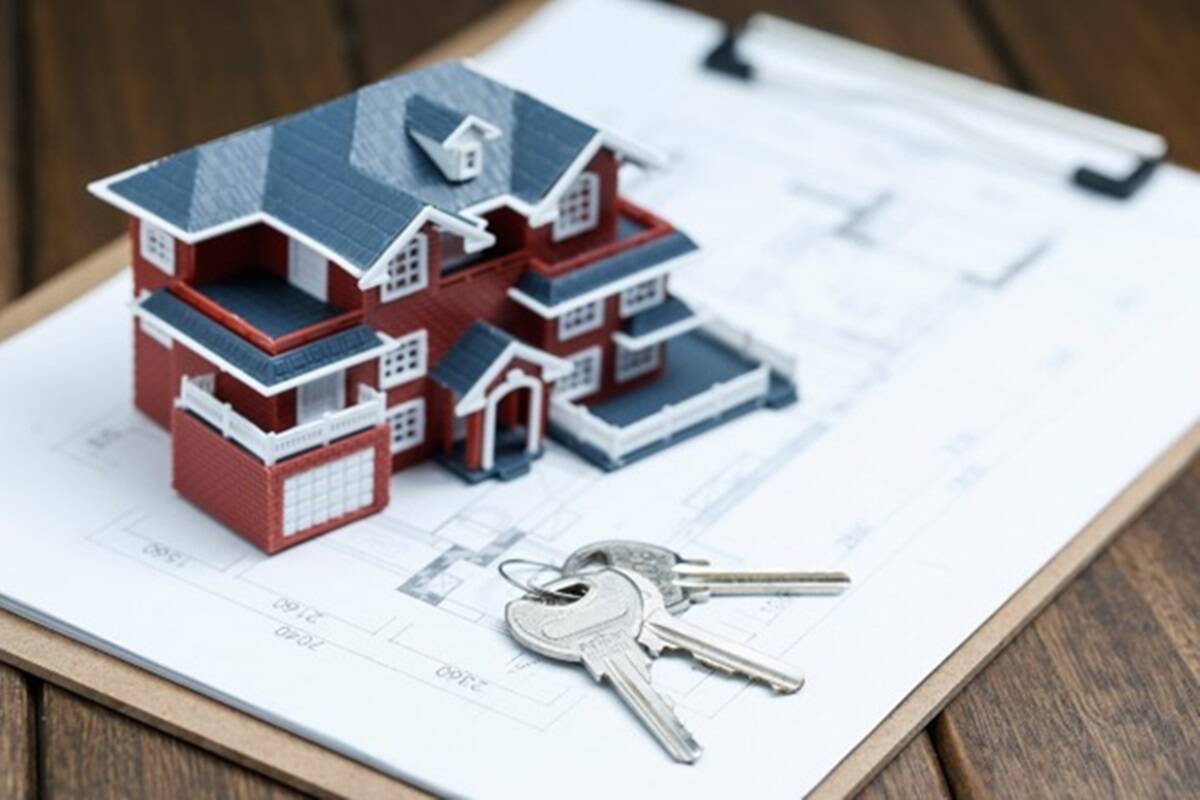 A joint home loan can be tricky unless a husband and wife are seeking it together. For other relationships, lenders look at different parameters before they sanction the loan.

“Lenders have more restrictions for joint loans due to succession and inheritance laws. They don’t want to be embroiled in disputes between legal heirs if one of the property co-owners passes away,” said Gaurav Gupta, co-founder and CEO, Myloancare.in, a marketplace for loans.

In the case of a husband and wife, if one of them dies, the other is the legal heir. All lenders, therefore, are fine with such joint ownerships.

According to Pawra, all co-owners in a property must be co-borrowers. But the reverse is not mandatory. Lenders do offer a joint loan and also consider the income of co-borrowers without having joint ownership.

WHAT’S USUALLY ALLOWED AND WHAT’S NOT

Besides husband and wife, most joint loan applications are made by parents and children and siblings. Here’s how lenders look at each relationship.

Parents and son: When a son and either parent apply for a joint loan, lenders first check whether both are co-owners of the property. If they are, they lend if the son is the only child.

As there are no other siblings, lenders are assured that there won’t be succession or inheritance disputes,” said Aditya Mishra, CEO, Switchme.in, a home loan balance transfer platform.

In case there are other siblings, most lenders will not offer a joint loan for a co-owned property. “However, if the son is the complete owner of the house, and either parent is joining as the co-applicant to increase the loan eligibility, lenders will consider such applications,” said Gupta.

Parents and daughter: Most lenders don’t lend to a married woman who jointly applies with either parent for a home loan, irrespective of their share in the property. In this case, the legal heir of the married woman would be her husband, and her siblings would have the right to her father’s share of the property.

For unmarried women, lenders evaluate the joint home loan application like they do in the case of a son. They allow a father or mother to be a co-applicant, provided the daughter is the complete owner of the house. “Only one or two public sector banks offer loans to unmarried daughters jointly with her parents, who are also co-owners,” said Mishra.

Brothers as co-applicants: The combination is allowed only in specific cases. According to the websites of Indiabulls Housing Finance Ltd and Aditya Birla Capital Ltd, two brothers can be listed as co-applicants in a home loan only if they share the same residential address at the time of applying for the loan. They should also continue to do so in the new property as well for which they are taking a loan. Lenders would require the brothers to be co-owners in this case.

According to banking experts, typically, such applications are seen for independent houses where brothers occupy two different floors.

Brother and sister or two sisters as co-applicants: Lenders don’t generally approve joint home loans in this case due to the succession and inheritance laws.

Read More : How much money you may need to invest in your child’s education?

Lenders can sometimes deviate and offer a joint loan in relationships where they typically won’t. But they may insist on including more co-applicants or ask for extra paperwork to ensure there are no succession or inheritance issues. Lenders offer deviation on a case-to-case basis.

Take an example where a son and a father want to buy a property as co-owners. To ensure there are no property-related disputes after the father’s death, a few lenders can take different measures in rare cases.

“They can ask borrowers to make all legal heirs as co-owners in the property. Alternatively, ask legal heirs to submit a no-objection certificate relinquishing their rights in the house in favour of the co-applicant sibling,” said the head of retail loans at a private bank on condition of anonymity as he is not authorized to speak to the media.

He also pointed out that sometimes, children want to buy property in their parents’ name out of love and affection and want to be co-applicant in the loan for repayment.

Similarly, a few lenders can allow a married daughter to buy a property either with her mother or father as co-owners, provided her husband is also a co-applicant, according to the banker who declined to be named.

Some lenders may insist on a co-applicant in a loan. For married borrowers, it can be their spouses. For single applicants, it could be parents.

“Besides succession issues, it is done to bring in more stability and security to the home loan, considering these are for a long tenure,” said Pawra.

For lenders, the emphasis is more on the property’s co-owners, based on which they decide the joint loan application.