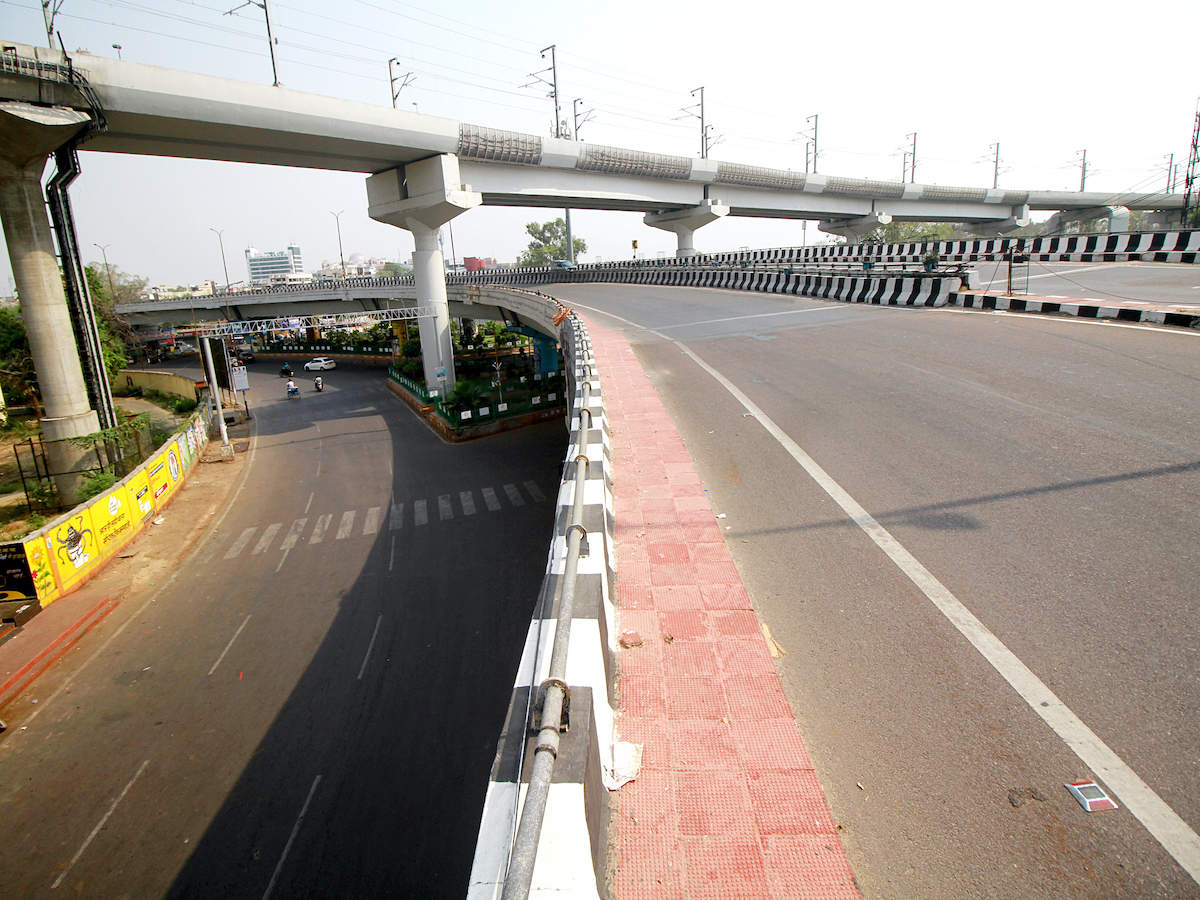 The Uttar Pradesh administration has decided to extend the partial curfew imposed in the state till 17 May as Covid-19 cases continue to surge.

Until relaxation of the orders, all shops and establishments are required to remain closed. In addition to this, all essential services will be allowed and the Covid-19 vaccination drive will continue.

The UP government had on 29 April announced that weekend curfews will hereon cover Mondays as well. It had later extended the order till 6 May and then extended it further till 10 May.

The Allahabad High Court had on 27 April urged the state government to impose a lockdown for two weeks to contain the sharp spike in coronavirus infections.

Of the 298 fresh deaths, Lucknow reported 38, followed by 23 in Kanpur, 18 in Jhansi, 12 in Meerut, and 11 each in Allahabad, Gautam Buddh Nagar and Ghazipur, according to a statement issued by the state government.

Meanwhile, a state government spokesperson said around 65,000 people recovered from the infection in the past eight days.

“With an aggressive approach against Covid, the number of about 3.10 lakh active cases on 30 April has come down to about 2.45 lakh, a fall of about 65,000,” the spokesman said.

The official said there has been a steady decline in cases reported daily since 24 April, when around 38,000 infections had surfaced.

Vaccination drive in UP

Chief Minister Yogi Adityanath on Saturday said a massive coronavirus vaccination drive will be initiated for 18-44 years age group in the state from 10 May.

He said the drive will be conducted in 17 municipal corporations and Gautam Buddh Nagar area.