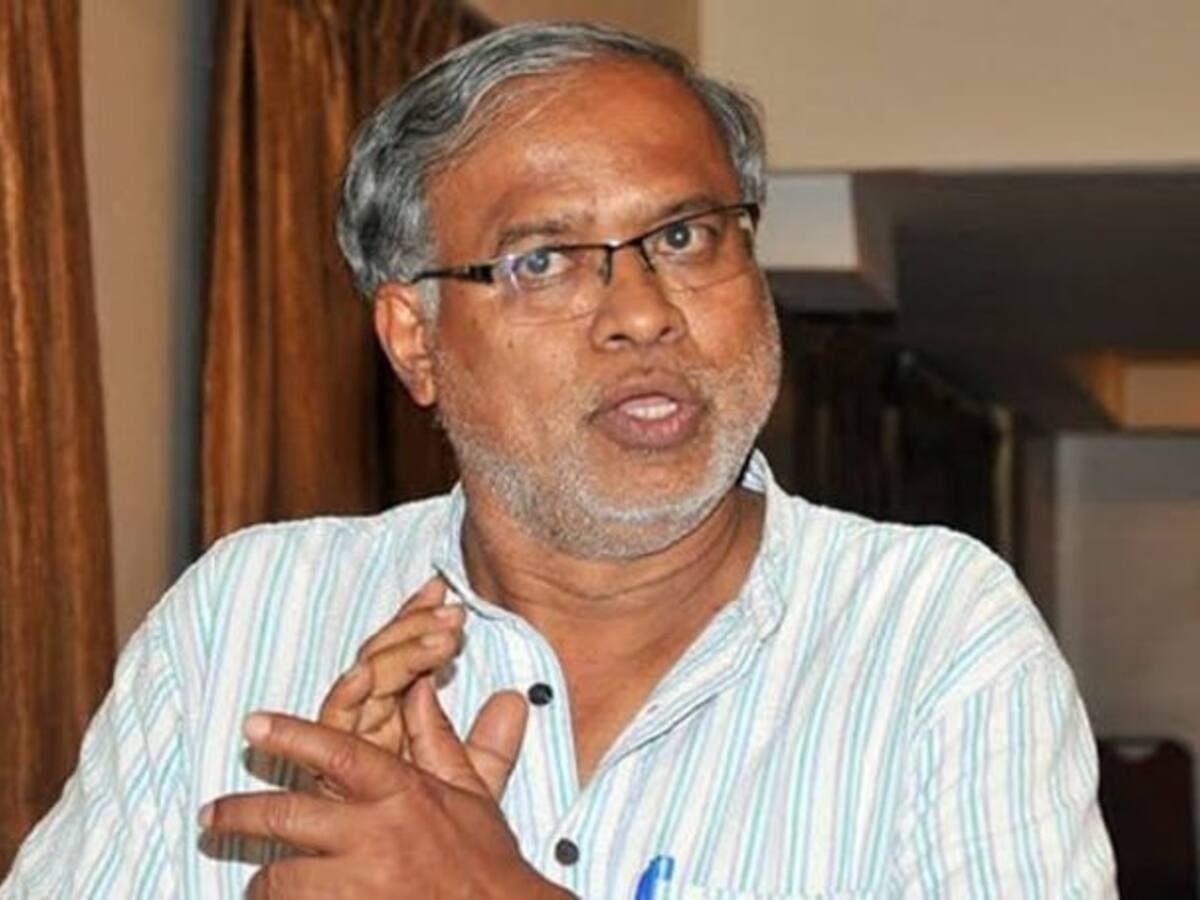 Karnataka education minister, S. Suresh Kumar on Monday (May 17) said that the state government has not decided yet to cancel examinations of Class 10 and Class 12 examinations.

Bengaluru: Putting an end to speculation about the cancellation of class 10 and class 12 examinations conducted by state boards, Karnataka education minister, S. Suresh Kumar on Monday (May 17) said that the state government has not decided yet to cancel examinations of Class 10 (Secondary School Leaving Certificate – SSLC) and Class 12 (II year pre-university) examinations.

In a statement released by the minister’s office here, Kumar has appealed students who are appearing for SSLC (Class 10) and II years PU (Class 12) must not fall prey to any rumours or mischievous statements quoting him on any social media sites.” I appeal to students preparing for these examinations SSLC and PU II year to continue to study and prepare well for their examinations,” he said and added that the state government would soon make a decision on announcing fresh dates for these examinations. Amid the ongoing onslaught of the pandemic, on May 13, Karnataka had decided to postpone the Class 10 (Secondary School Leaving Certificate – SSLC) state board examination.

Kumar had said in a statement released through his office that the fresh dates for SSLC examinations will be announced only after ongoing COVID second wave subsidies.

Kumar on April 20 had asserted that the examinations for SSLC were scheduled to begin on June 21 and this time these examinations would neither be cancelled nor be postponed and it will be held in the state as scheduled from June 21 to July 5.

Karnataka had decided to postpone these examinations after parents, students and many school associations had raised a red flag over holding these crucial examinations from June 21 onwards owing to a severe spike in Covid cases since the beginning of April.

Given the circumstances, even the Karnataka Common Entrance Test (KCET) 2021, which is held for Engineering admission, was also postponed on May 12.

Karnataka schools are currently observing summer vacation, which will continue till June 14. The new academic year would begin on June 15.

With the second wave of the pandemic raising its head in April, several state boards and Central Board of Secondary Education (CBSE) and the Council for the Indian School Certificate Examinations (CISCE) announced their decision to cancel the ICSE or class 10 board examinations in April itself, but Karnataka continues to `maintain` that it wants to hold examinations for class 10 students.

Subsequently cancelling class 10 examinations, the CBSE even announced an alternative scheme for the evaluation of Class 10 students.

While the Karnataka pre-university Examination board (KPUEB) is responsible for conducting board examination for Class 12 or II year PU examinations in multiple streams – humanities, commerce and science. Every year, around 6 lakh students appear for examinations in these streams in over 1000 centres across the state.