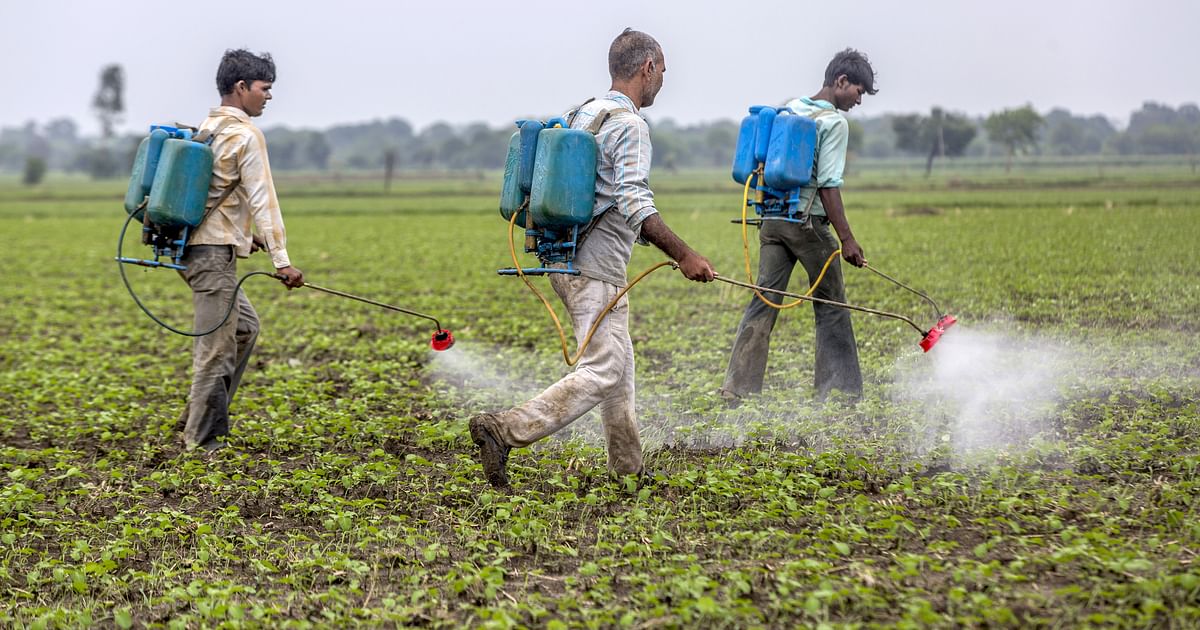 “Prime Minster Narendra Modi has said farmers should get fertilisers at old rates despite the international price rise… The welfare of farmers is at the core of government’s efforts,” the PM’s office said in a statement.

The Centre will offer a whopping 140 per cent increase in subsidy on fertiliser to offset the price rise in international market, Prime Minister Narendra Modi’s office said on Wednesday. The government will spend an additional ₹ 14,775 crore towards this subsidy, pushing the total to around ₹ 95,000 crore. “Prime Minster Narendra Modi has said farmers should get fertilisers at old rates despite the international price rise… The welfare of farmers is at the core of government’s efforts,” the PM’s office said in a statement.

The Prime Minister’s Office said it was the second major decision in farmers’ interest, after the direct transfer of ₹ 20,667 crore in their account under PM-KISAN last month, on the day of Akshay Tritiya.

Earlier on Wednesday, Congress’s Rahul Gandhi had slammed the Prime Minister over the treatment to farmers, who have been sitting in protest at the borders of Delhi for seven months. The government has made it clear that their demand — that the Centre’s new farm laws be rolled back — is unlikely to be met.

“What did Modi government increase?
– GST and petrol diesel fertilizer prices
– Income of Modi’s friends
– Annadata’s torture even during a pandemic.
What is deductible?
– Agricultural subsidy
– Farmer’s Income
– Dignity of the Central Government”

The decision on hiking the fertiliser subsidy came at a high-level meeting chaired by the Prime Minister this evening.

It was said the price of fertilisers is going up due to the rising prices of phosphoric acid, ammonia and other items internationally. The Prime Minister stressed that farmers “should get fertilisers at old rates” despite the international rise in prices, the statement read.

Calling it a “historic decision”, the PM’s Office said, “The amount of subsidy per bag has never been increased so much at once”.

“Last year, the actual price of DAP was ₹ 1,700 per bag. In which the Central Government was giving a subsidy of ₹ 500 per bag. So the companies were selling fertilizer to farmers for ₹ 1200 per bag,” the statement read.

“Recently, the international prices of phosphoric acid, ammonia etc. used in DAP have gone up by 60% to 70%. So the actual price of a DAP bag is now ₹ 2400, which could be sold by Fertilizer companies at ₹ 1900 after considering a subsidy of ₹ 500. With today’s decision, farmers will continue to get a DAP bag for ₹ 1200,” the statement added.

PM Modi remarked that his government is committed to the welfare of farmers and will take all efforts to ensure that they do not have to face the brunt of price-rise.