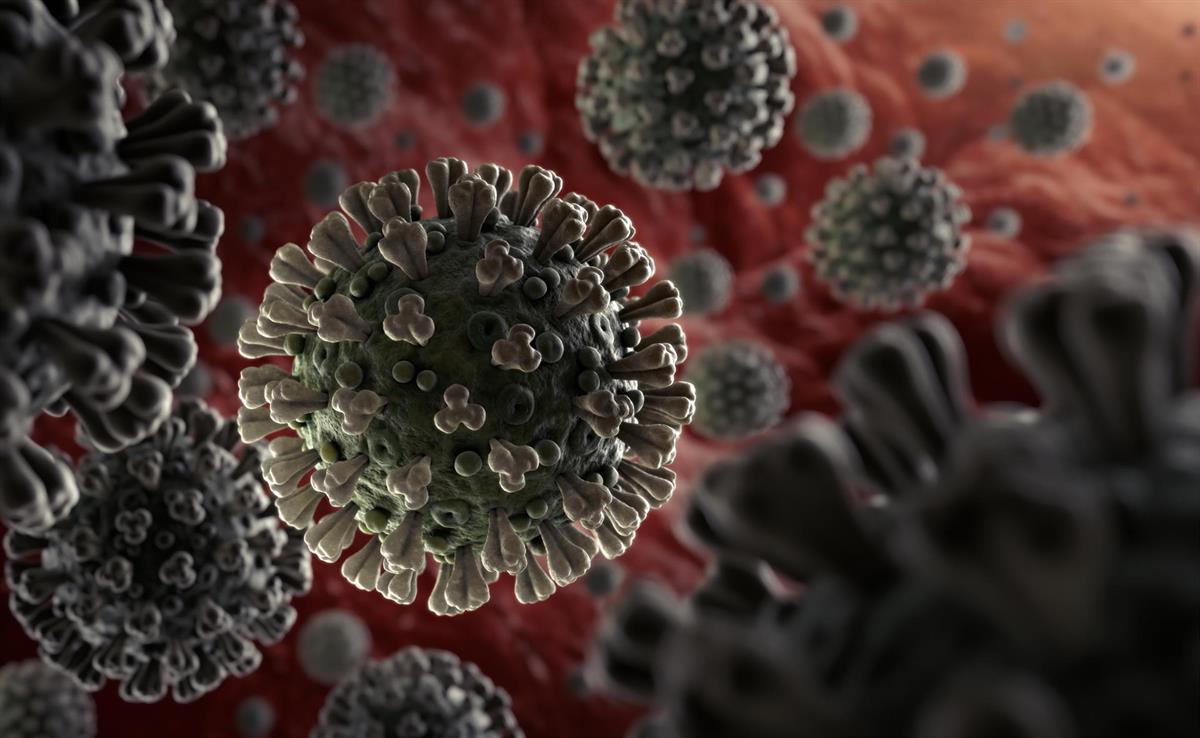 PANAJI: Even as Goa grapples with the second wave of Covid-19, epidemiologists have warned that a third wave may hit the state in September. And when it does, experts said there’s a good chance that it will affect a large number of children.

“We have two months to prepare,” said Goa Medical College dean Dr S M Bandekar, who heads an expert committee set up by the government that will submit suggestions on how to keep the paediatric population safe.

The state is looking at a paediatric population of about 3.5-4 lakh, including around 2.5 lakh children less than 12 years of age.

But Dr Jagadish Kakodkar, nodal officer and head of the department of preventive and social medicine at GMC, said there should be no misconception that the third wave will affect only children.

“Everybody is likely to get affected by the third wave but the proportion of children getting an infection is likely to be more,” said Kakodkar.

“That proportion will depend on various factors such as the virulence of the organism, infectivity, whether schools re-open or not, and it will also depend on whether people will turn complacent and attend crowded gatherings,” he said.

Kakodkar said the pattern of Covid infectivity seen among children in Goa during the first and second wave was similar to the pattern seen in other parts of the country. About 7-8% of those infected were children during the first wave, and this number rose to 12% during the current wave, though the severity of symptoms is much less.

Kakodkar said there are 101 neonatal ICU beds in the state and it was decided that 10 beds in GMC and five at the North Goa district hospital would be added immediately.

There are also 36 paediatric ICUs, and if need be, 20% of adult ICU beds would be converted to paediatric ICU beds. It was also suggested that if cases increase, one paediatric hospital in each district can be taken up for Covid patients. The Indian Academy of Paediatrics (IAP), Goa chapter, will communicate to the committee on this.

The committee comprises chiefly paediatricians from government and private hospitals and will place its suggestions before a specially established task force, which had its first meeting on Friday.

“The expert committee members (also) felt that the home monitoring mechanism has to be strengthened for the third wave by involving anganwadi workers, councillors and teachers. The moment an escalation in the condition of a baby is observed, it has to be shifted to a higher facility,” Bandekar said.

He said so far, it has been rare for children with Covid-19 to have a cytokine storm, but that they have a different condition—multi-system inflammatory syndrome. “In such a condition, not just the lungs, but the whole system of the child can get affected,” he said.

The expert committee also deliberated on what kind of medicines would be required, as the drugs currently used for treating adult Covid-19 patients can’t be administered to children. The expert committee has agreed to follow the protocol set by the All India Institute of Medical Sciences (AIIMS) in Covid paediatric cases.

The immediate decision of the expert committee was also that lactating mothers having children below two years of age and women in the 18-44 age group having comorbidities are vaccinated on priority, so that their children are protected.

“The suggestion was placed before the directorate of health services, and it will be intimated to the task force,” said Kakodkar.

“We want to be prepared in all aspects by ramping up the infrastructure before the third wave becomes reality,” said Dr Harshad Kamat, a leading paediatrician and member of the committee.

“We have taken stock of the situation. We are looking at the worst-case scenario but hoping that it doesn’t happen. But looking at the second, it is better that we are fully prepared,” Kamat said.

Private paediatricians have also shown willingness to work in GMC or either of the district hospitals if the need arises, Kakodkar said.