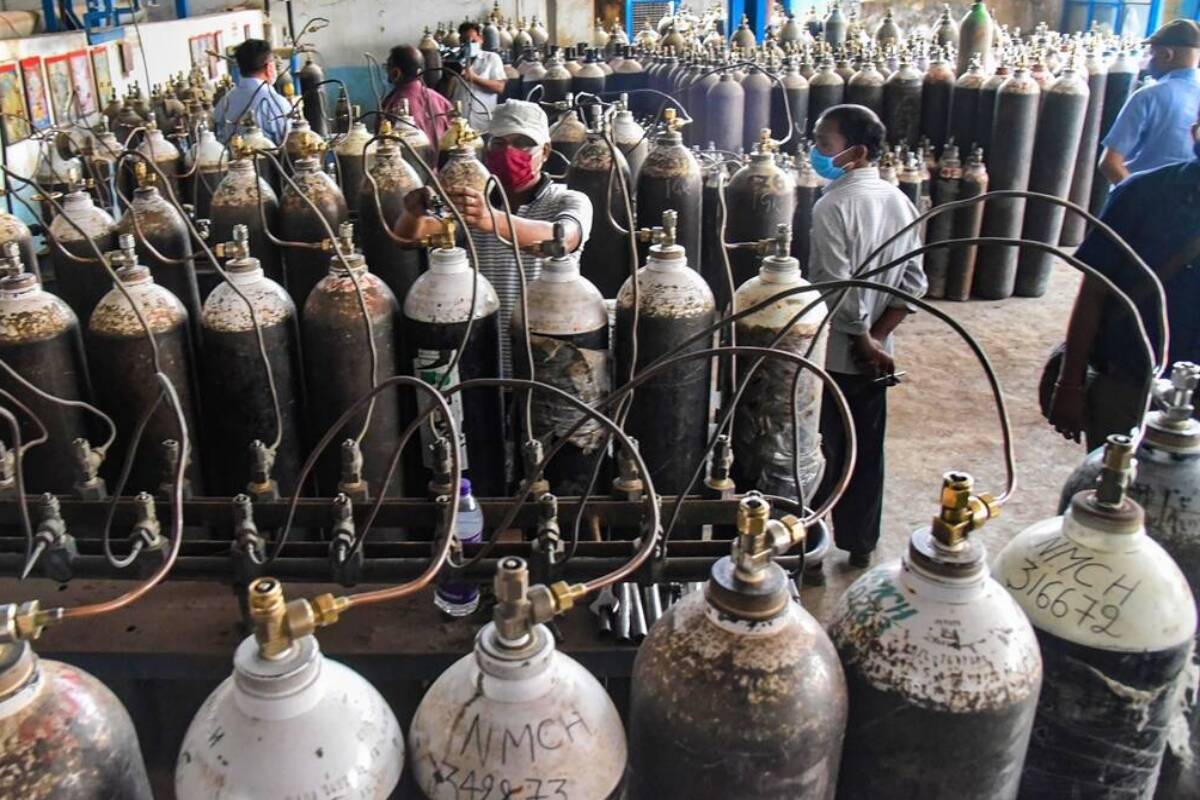 Sonu Sood took to Twitter to announce that he will be setting up oxygen plants in two hospitals in Andhra Pradesh.

Actor Sonu Sood took to social media on Saturday to announce that he will be setting up a couple of oxygen plants in Andhra Pradesh in June. Like many other states in India, Andhra Pradesh is also facing an oxygen shortage in hospitals for COVID-19 patients.”Very happy to announce that the first set of my oxygen plants will be set up at Kurnool Government Hospital and one at District Hospital, Atmakur, Nellore, AP in the month of June! This would be followed by setting more plants in the other needy states! Time to support rural India,” Sonu Sood tweeted.

The actor has been arranging oxygen concentrators, medicines and other necessary equipment for COVID-19 patients as India battles a second wave of the COVID-19 pandemic. He also regularly communicates with netizens reaching out to him on Twitter and other platforms seeking oxygen and other necessities.

Sonu recently took to social media to warn netizens against fraudsters using his name to extract money from people. There was a fake poster that was doing rounds on the name of Sonu Sood seeking donations for the services that the actor is doing. However, Sonu Sood reacted to a user’s tweet who shared how she allegedly got calls from Sonu Sood Foundation asking her to pay Rs 10,000 for membership.

Reacting to the post on Friday, Sonu tweeted: “Anyone who asks for money is a fake. Please don’t fall into any trap. My services are FREE. @SoodFoundation (sic).”

In the nationwide lockdown that was announced in 2020 last year, Sonu Sood started his services by helping hundreds of migrant workers reach their home states. He had arranged buses for many workers to reach their respective homes.

Meanwhile, in the month of April 2021, Sonu Sood also tested positive for the novel coronavirus and quarantined himself. After recovery, he has resumed his services again.