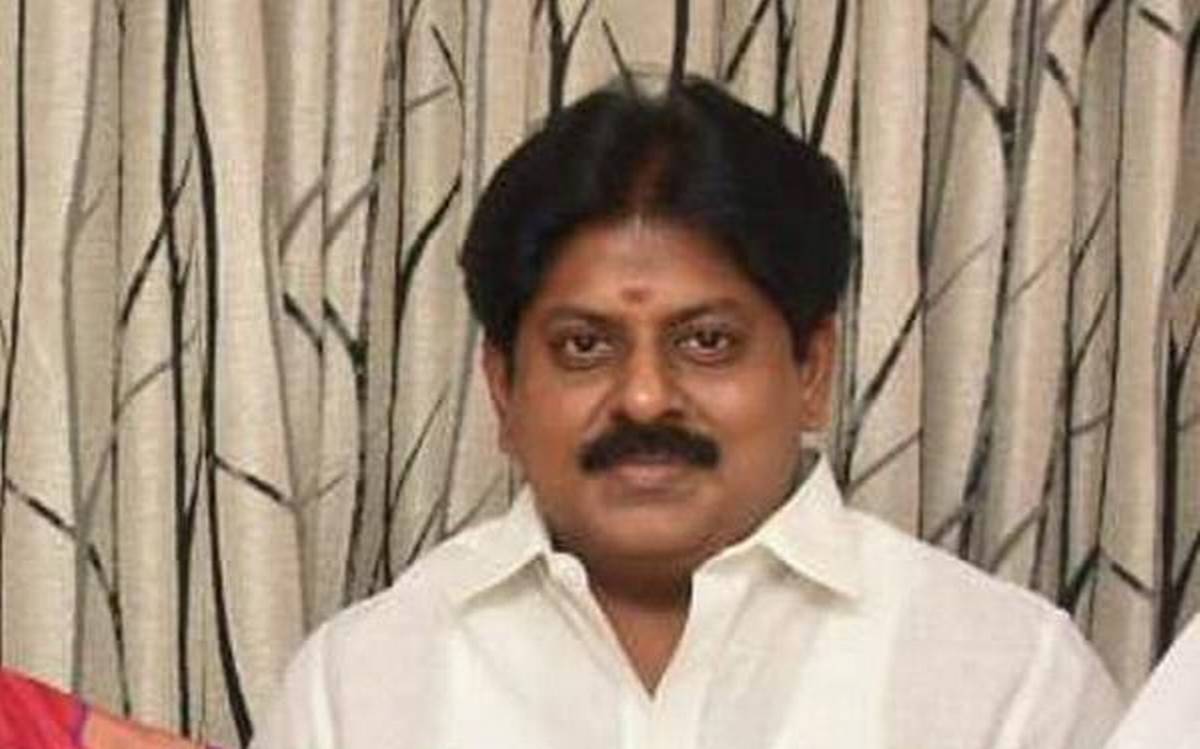 The actress, in her complaint, alleged that former AIADMK minister M. Manikandan was in a relationship with her for five years under the pretext of marrying her and sexually assaulted her multiple times.

Former AIADMK minister M Manikandan has been booked for rape based on a complaint lodged by a Tamil actor. The actor has accused the former minister of cheating her on the pretext of marriage.

The actor, in her complaint, alleged that Manikandan was in a relationship with her for five years.

She also mentioned that Manikandan had forced her to abort their child when she became pregnant. She further stated that she had conceived thrice during their relationship, but the politician forced her to get an abortion done every time, promising that they would have a baby after getting married.

The actor also claimed that Manikandan had threatened to release her personal pictures on social media platforms if she didn’t leave the country. She alleged that the former minister’s aide also assaulted her family members.

According to a Times Now report, in her complaint, the actress further alleged that the Tamil Nadu politician “threatened to kill her by hiring contract killers”. Manikandan, though, has reportedly refuted all the accusations levelled against him and claimed that he did not recognise the actor at all.

This correspondent tried to reach Manikandan but he could not be contacted. He is believed to be out of Chennai.

One of the 18 Tamil Nadu MLAs who had gone against the then chief minister under the leadership of TTV Dinakaran, Manikandan had lost his ministerial berth following the incident. In 2016, when he was inducted into the Jayalalitha-led AIADMK government with independent charge, Manikandan, then 39, was the second-youngest minister to be sworn into the Tamil Nadu cabinet.