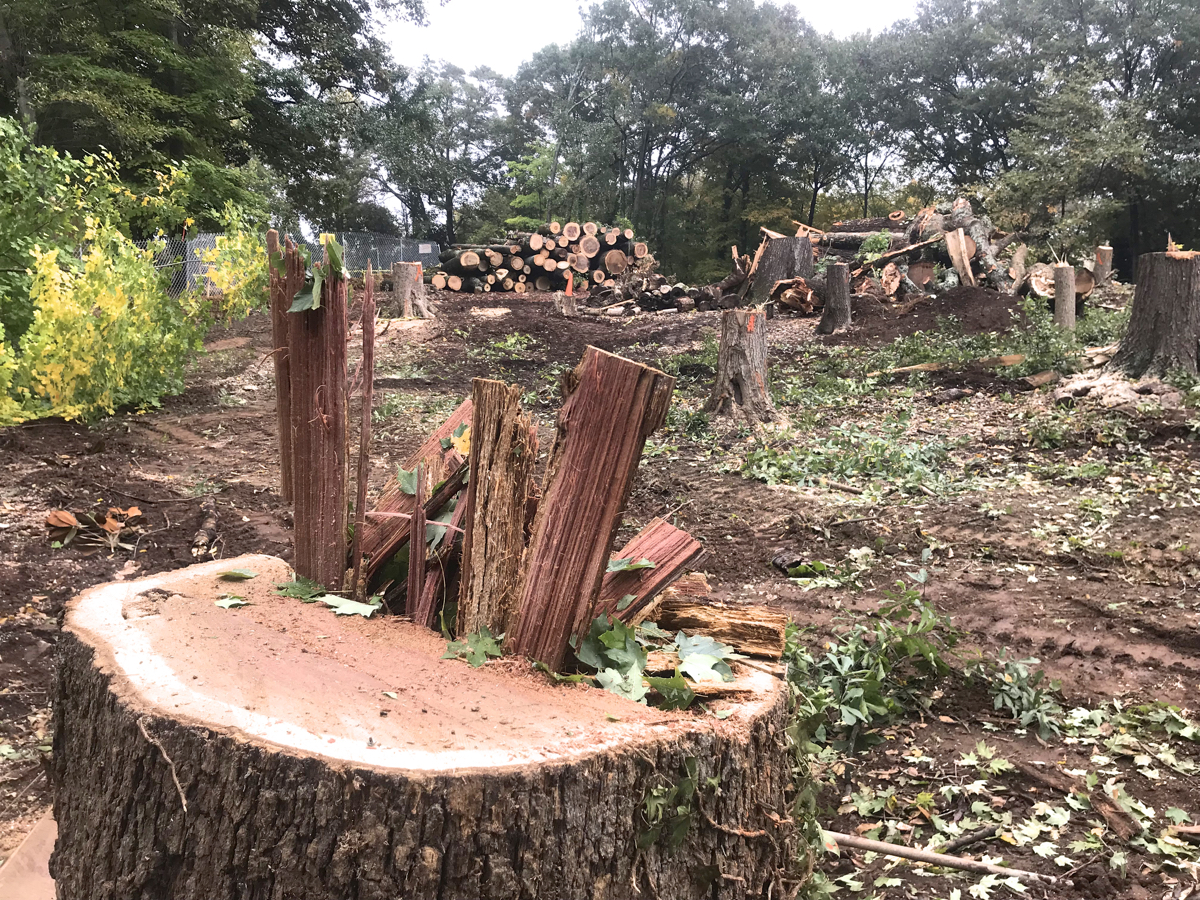 The court observed that according to the information furnished by the Goa government, there were orders to re-plant only 13,875 trees while permissions were given to fell 88,978 trees.

Observing that over 74,445 trees had been lost because the tree authorities in the state “displayed total apathy” in discharging their duty, the High Court of Bombay at Goa observed that the preservation of trees in the state had become a ‘casualty’ since the authorities had not carried out a tree census for over three decades since the Tree Act was enacted.

“Unfortunately, though 37 years have elapsed since the enactment of the Trees Act, the tree authorities have not bothered to carry out a census of the existing trees, thereby, grossly derelict in the discharge of duties statutorily cast upon them. In the meanwhile, the cause of the preservation of trees in the state of Goa has been rendered a casualty,” a division bench of Justice M S Sonak and Justice M S Jawalkar observed in their order of July 8.

The court was hearing a PIL filed by NGO Living Heritage Foundation.

The court observed that according to the information furnished by the Goa government, there were orders to re-plant only 13,875 trees while permissions were given to fell 88,978 trees. “This means that almost 74,445 trees have been lost, primarily on account of the dereliction of duties by the Tree Authorities and Tree officers under the Trees Act,” the court stated.

While the petitioner had assessed the loss of the tree cover to be worth Rs 500 crore, the court said, “This estimation may or may not be correct but what is required to be emphasized is that the loss of such tree cover is not to be measured only in economic terms. The price that mankind has to pay for tinkering with, leave alone exploiting nature and natural resources, is evident from the several environmental catastrophes world over. Man-made laws may provide for appeals but against the laws of nature, usually, there is no appeal.”

“This is not just some instance of dereliction of statutory duties but this is an instance that points to the scant regard which such authorities and their members have to the cause of the preservation of trees in the State of Goa,” the bench observed.