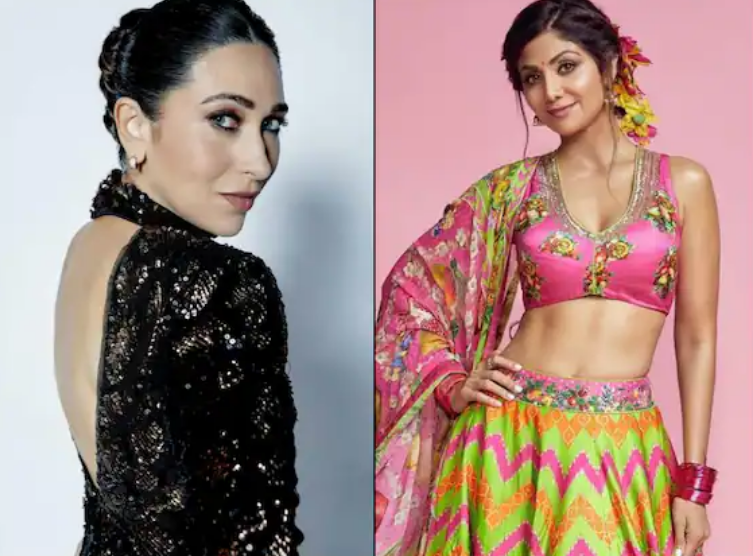 Karisma Kapoor looked stunning as ever as she posed in her black outfit, which she wore for the shoot. Lolo oozed confidence while striking a pose for the camera.

Karisma Kapoor completed her look with heels and minimal jewelry. She created ripples on social media with her look for the night

Karisma Kapoor had earlier judged the reality show ‘Nach Baliye’, which aired on Star Plus. Fans are quite excited to see their favorite 90s star as a judge on ‘Super Dancer 4’.

Speculations are rife that the makers have decided to replace Shilpa with Karishma. They are yet to make an official announcement

Karisma’s shimmery outfit is perfect for your next party as you can team it up with simple earrings. ‘Super Dancer 4’ is co-judged by Geeta Kapur and Anurag Basu. (All PICS Credit: Instagram)