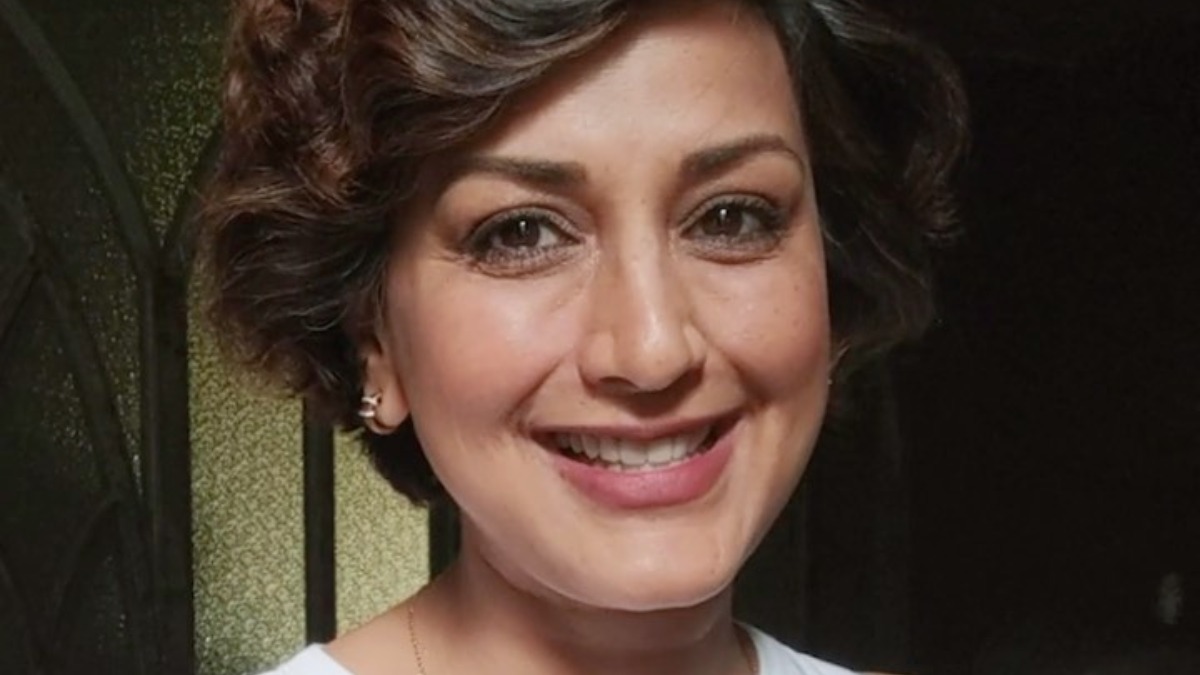 Super Dancer Chapter 4 makers have been roping in Bollywood celebs in absence of Shilpa Shetty, who is one of the regular judges on the show.

Sonali will also surprise Florina with a lovely present. While Amit, Sanchit and Pruthviraj will give a special performance for the guest judges that will leave Sonali speechless.

The makers have been roping in Bollywood celebrities in absence of Shilpa Shetty, who is one of the regular judges on the show, alongside Geeta Kapur and Anurag Basu. Last week, one of Bollywood’s most adorable pairs, Genelia D’Souza and Ritesh Deshmukh graced the show. The duo was seen performing on one of their romantic numbers, winning the audience’s hearts.

Shilpa Shetty has not been shooting for the reality show ever since her husband Raj Kundra’s arrest by the Mumbai police in a case related to the alleged creation of pornographic films and publishing them through some apps. Before Ritesh and Genelia, Karisma Kapoor had come on the show as a guest judge.

Last time, Shilpa took a break from the show when her entire family tested positive for Covid-19. At the time, Malaika Arora had stepped in for her as the crew moved to Daman due to Covid-19 restrictions.