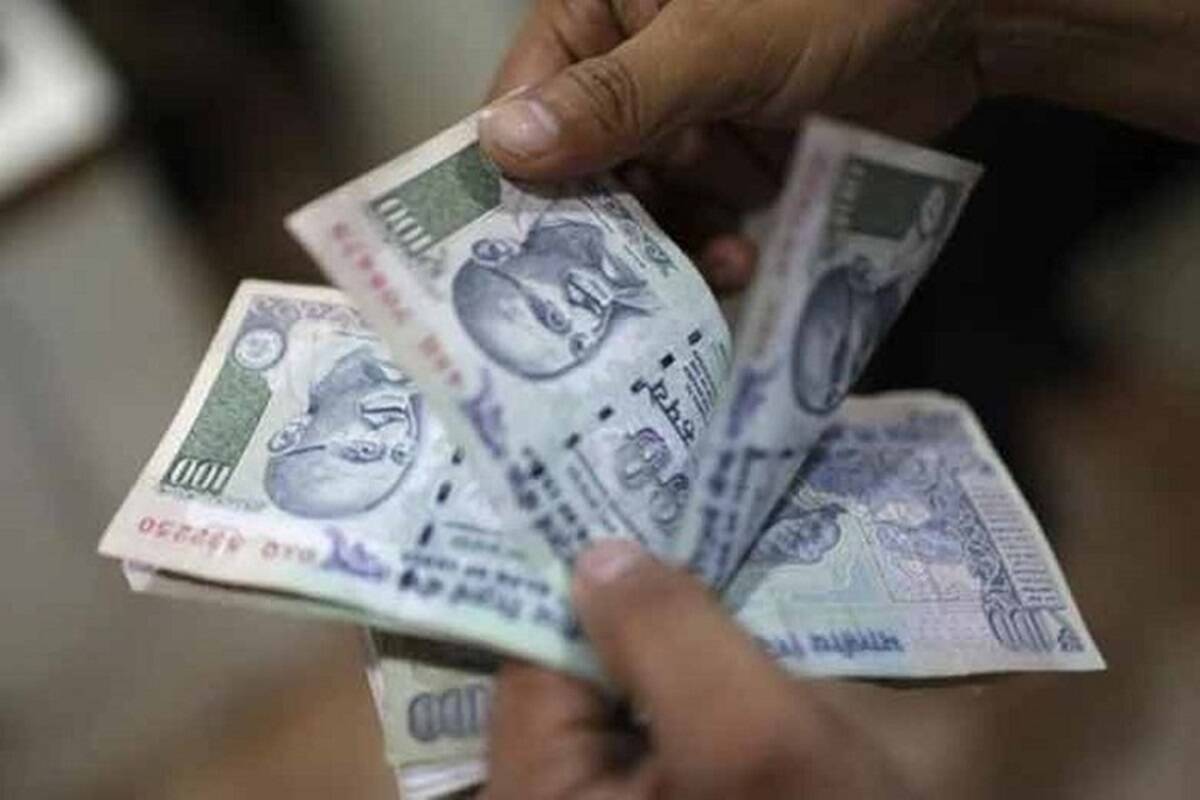 The Senior Citizens Savings Scheme was brought into being in August of 2004 by the government through Post Offices and Public Sector Banks for retirees.

The Senior Citizens Savings Scheme is a healthy alternative for people of retirement age. In recent times banks across the nation have gone on a slashing spree of their fixed deposit (FD) interest rates. This change comes in light of the growing concerns over the Covid-19 pandemic and growing concerns about the economic downfall. One such bank that did recently reduce its rates was Canara Bank. The main concern with this trend is that it affects senior citizens the most, as they are the ones that rely on the interest rates of their FD accounts for a form of steady income, post-retirement. With that in mind, here is a broad overview of the Senior Citizens Savings Scheme, which can offer good investment options to those who are 60 years of age or older.

The scheme was brought into being in August of 2004 through Post Offices. The Government had decided to also operate the scheme through all the branches of Public Sector Banks which were operating the PPF Scheme, 1968. It is essentially a government-backed retirement benefits programme. Under this scheme, senior citizens can invest a lump sum in it and they can do so either individually or jointly. They will then get access to a regular source of income as well as tax benefits.

Persons who can qualify for this scheme must be at least 60-years-old or above. However, it should be noted that those who fall between the ages of 55-years-old and 60, can also open their accounts under the ambit of this scheme, but only if they have chosen to retire voluntarily. Additionally, Defence personnel who are above the age of 50 can also apply.

You can open the account under this scheme as long as you deposit a minimum of Rs 1,000. The upper limit for the deposit can be up to Rs 15 lakh, in multiples of Rs 1,000. Now, if you decide to open it jointly with your spouse, that is also an available option that banks provide to senior citizens. The account can be opened either in a public sector bank’s branch or at a Post Office branch. The same can be carried out through the online banking option with the concerned bank.

Investments of up to Rs 1.5 lakh under the scheme are eligible for deductions as per section 80C of the Income Tax Act. Keep in mind that interest earned from the scheme is fully taxable. If the interest earned is more than Rs 40,000 in a financial year then tax deducted at source (TDS) is applicable.

The interest rate that one can look forward to when undertaking this savings scheme is 7.4 per cent per annum. This was put into effect from July 1, 2021, to September 30, 2021.

For accounts opened under the Senior Citizens Savings Scheme, you can expect a tenure of five years initially. This can then be extended a further three years.