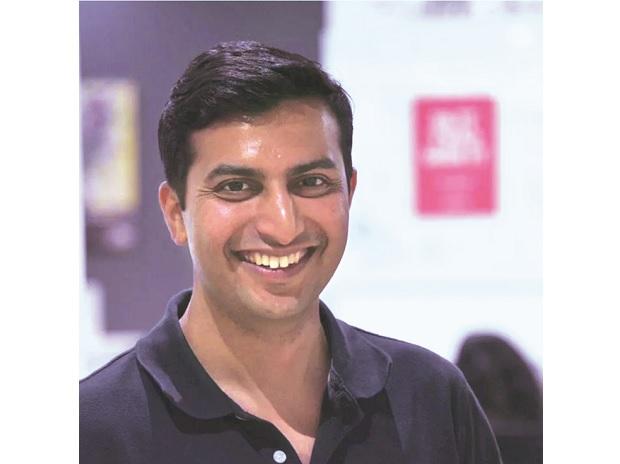 Gaurav Gupta was the face of the company in the run-up to the IPO, leading discussions with investors and the media.

Gupta, who joined Zomato in 2015 was elevated as Chief Operating Officer in 2018 and as a founder in 2019. He was the face of the company in the run-up to the IPO, leading discussions with investors and the media.

His exit comes days after Zomato exited its grocery delivery and nutraceutical businesses. Neutraceuticals include dietary fibres, antioxidants and herbal and natural funds.

Moneycontrol was the first to report the story, which was later confirmed by Zomato.

Deepinder Goyal, the co-founder of Zomato, confirmed the development. “There’s so much of our journey still ahead of us, and I am thankful that we have a great team and leadership to carry us forward,” Goyal said.

The people cited in the first instance, who requested anonymity, said Gupta’s exit had been in the works after he and Goyal had a falling out some time ago.

Businesses launched by Gupta, including grocery delivery and nutraceuticals, among others, were struggling or had to be shut down. Overseas expansion efforts he spearheaded also didn’t work out.

Gupta, in an internal mail, said that he was “starting a new chapter” after six years at Zomato.

“We have a great team now to take Zomato forward and it is time for me to take an alternate path in my journey. I am very emotional as I write this and don’t think any words can do justice to how I am feeling right now,” Gupta said in the email to colleagues quoted in a company blog.

The company decided to shut it at a time when the government was taking a stricter stance on private label norms for marketplace businesses in the country.

Moneycontrol reported the venture on November 10, 2020. The company had confirmed the development, but declined to share details.

Nutraceuticals are defined as any food-related product which provides medical or health benefits. This could range from food to beverages or even pills that claim to prevent or cure chronic diseases.

Following the onslaught of COVID-19, there has been a gradual rise in the adoption of healthy foods among Indian consumers.

Citing a potentially lucrative opportunity in the segment, Zomato ventured into neutraceuticals and named Gupta head of this division for five years.

“This business can potentially be a large value driver for Zomato in the future,” Gupta said last year.

Revenue rose to Rs 916 crore during the quarter under review, a massive jump from Rs 283.5 crore reported in the year-ago period.Zomato shares were trading 1.57 percent higher at Rs.145.40 at 2 pm on Tuesday. The National Stock Exchange’s Nifty was up 0.2 percent to 17,389.25 points.